Creating A New Breed of MOFs With Improved Conductivity 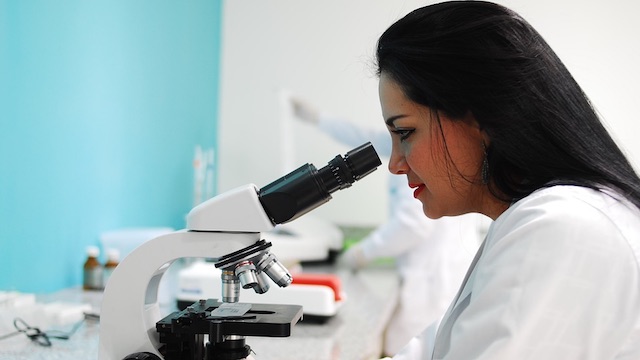 Researchers from the US Department of Energy’s Lawrence Berkeley National Laboratory and UC Berkeley have invented a new method for developing electrically conductive metal-organic frameworks (MOFs) that can also help improve the conductivity of other MOFs. Scientists think that this innovation could be of particular importance to the electronics and batteries industries.

MOFS are extremely customizable porous network solids. They have cages that can come in an assortment of sizes, and are capable of attracting and holding an assortment of different chemical components. Its versatile nature is long fascinated scientists, who believe it could be extremely useful in designing next-generation batteries. Unfortunately, it has proven difficult to utilize with applications that need electrons and ions to freely flow through a device to make an electric current.

In order to combat this concern, scientists had to learn to work around MOF’s low electrical conductivity. They bypassed the issue by adding a potassium chemical mix to an iron benzenedipyrazolate (BDP) MOF. All the additional electrons created during this process can then enter the MOF’s iron center. From there, they can conduct electricity by riding along the length of one axis of the rod-shaped crystals. The iron center allows for the conducting of electricity through the device.

The new device has another advantage: it helps to combat a MOF’s natural tendency to degrade when exposed to potassium. That is because the iron BDP MOF includes very strong triangular channels. A series of tests where every reaction boosted the material’s electron count until maximum conductivity was reached resulted in a MOF capable of conducting electricity up to 10,000 times better than it did prior to the potassium reactions.

“This MOF not only has really high electrical conductivity, but its iron chain in the center can be translated to other MOFs rather easily without losing much conductivity.”

Michael Aubrey, a former graduate student researcher in the Long group at UC Berkeley who is now a postdoctoral researcher at Stanford University

The iron chain is key to another feature of the MOFS: their ability to translate this new electrical conductivity to other MOFs without significantly compromising their own. Scientists believe the MOFs new design makes it ideal not only for transforming existing composite materials into porous conductors, but for making different compounds for catalysts and electrolytes.

The next step for scientists is to work on integrating this new technology with electronics and various battery applications.