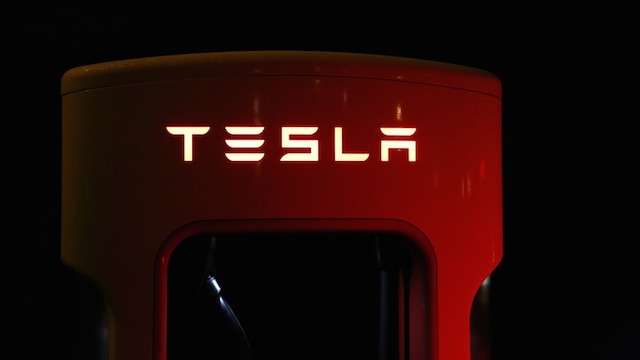 It all started with a bet on Twitter. Elon Musk, the head of Tesla, famously promised that his company could build enough battery storage capacity for the state of South Australia in just 100 days. The catch? If Tesla didn’t make good on their 100-day promise, the battery storage would be free. That’s no small deal, as the cost of the project came in at around a whopping $50 million.

With so much money (and Tesla’s reputation) on the line, Musk and his team go to work quickly. And on November 23rd, installation of a Powerpack system with 100 megawatts of capacity was finally completed. On Friday, the battery pack was turned on. The Powerpack system is connected to Neoen’s Hornsdale Wind Farm near Jamestown, where it was immediately put to work helping reduce South Australia’s major energy problems.

“The completion of the world’s largest lithium-ion battery in record time shows that a sustainable, effective energy solution is possible. We are proud to be part of South Australia’s renewable energy future, and hope this project provides a model for future deployments around the world.”

This is admittedly an incredibly impressive piece of work by Tesla, although there were a few caveats Musk threw in to ensure his success. The 100 days was launched on September 29th, after the project was already half-completed. Still, he did deliver — and admirably at that.

While South Australia relies primarily on renewables for its energy needs, an enormous blackout in September of 2016 led to serious power problems. Since then, the state has been in desperate need of a demand-led energy solution.

That’s where the Powerpack system comes in. Its goal is to stabilize the power grid of South Australia, while supplying power to more than 30,000 homes. Tesla won from over 90 competitive bids that were seeking to supply the energy components needed for the project. The State Government announced the bold energy plan back in march, to the tune of $114 million.

With some of the roughest weather in the world and an ongoing problem supplying power to its many citizens, Tesla’s record-breaking lithium battery is a boom to South Australia. The success of this project could set the stage for similar programs in the future, and promises more advances and innovations in the world of renewable energy.