Unlocking the Secret of Graphene-Based Electronics 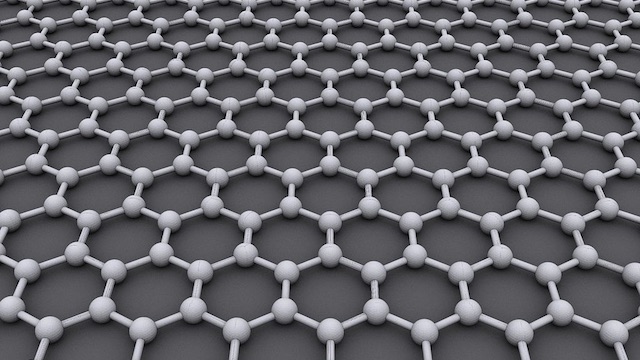 Scientists from Denmark have come up with a remarkable new way to make nanoelectronics out of graphene. Scientists believe that this new innovation could lead to a whole new breed of nanoelectronics as well as enormous innovations in a number of major fields.

For over a decade, scientists have been looking for a way to use graphene to create nanoscale electronics. Graphene has a lot of properties that make it seemingly ideal for this sort of work. It comes in at just one atom thick, which makes it ideal for conducting electrical current. Additionally, graphene is made of carbon atoms, which come in unlimited supplies.

When scientists want to modify graphene to perform a specific task, they cut tiny patterns into it. This makes fundamental alterations to the quantum properties. However, inducing a band gap has proven incredibly challenging, due to the thickness of the graphene. Since it is only one atom thick, even the slightest of irregularities in the pattern on the graphene can end up destroying the properties scientists were trying to exploit. This is unfortunate, as a band gap is essential for creating optoelectronic devices and transistors.

“When you make patterns in a material like graphene, you do so in order to change its properties in a controlled way – to match your design. However, what we have seen throughout the years is that we can make the holes, but not without introducing so much disorder and contamination that it no longer behaves like graphene. It is a bit similar to making a water pipe that is partly blocked because of poor manufacturing. On the outside, it might look fine, but water cannot flow freely. For electronics, that is obviously disastrous.”

These holes are so extremely small that the roughness at the edge is less than a single nanometer. This lets 1000 times more electrical current go through the material than what graphene is capable of. Scientists are now working to streamline and commercialize their new discovery.