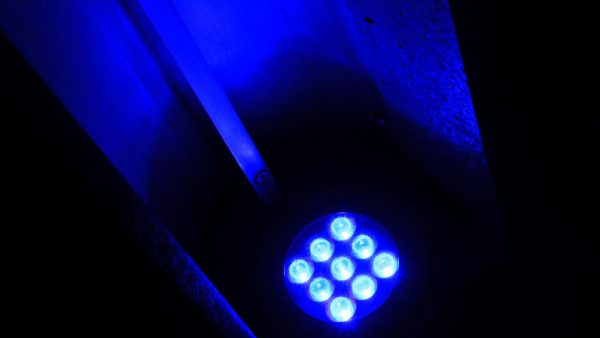 Three Japanese scientists were awarded the 2014 Nobel Prize in Physics for their innovation of blue LED. Blue light emitting diodes are the considered the key to today’s energy-efficient lighting.

Twenty years ago, the blue LED was invented in its practical form but the first LED light wasn’t built until 1992 by Isamu Akaski and Hiroshi Amano. In 1994, Shuji Nakamura developed his own light using a more efficient heating process. Both teams improved their designs over the years as new technology and components were developed.

Blue LEDs are being used in domestic and commercial lighting, car lamps, and have led to the development of LCD televisions, LED lasers, and more. The three scientists will receive their award at a ceremony in December.

Read more about the history of blue light emitting diodes.