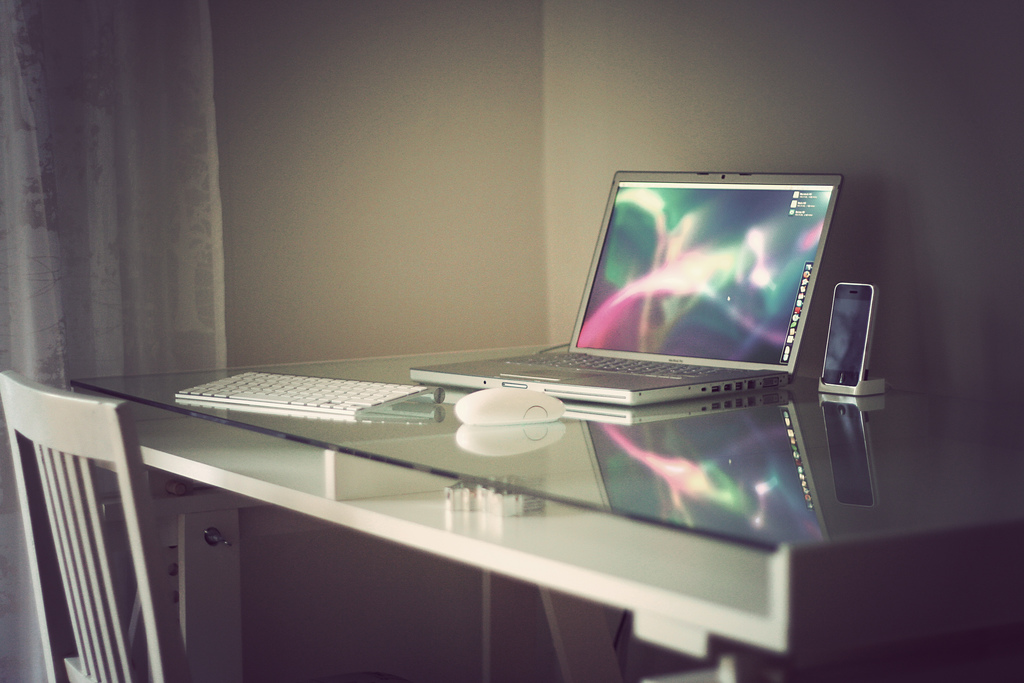 Apple has been granted a patent from the U.S. Patent and Trademark Office for a system that uses near-field magnetic resonance (NFMR) to wirelessly transmit and receive power to charge keyboards and mice.

The patent, No. 8,796,885 title “Combining Power from Multiple Resonance Magnetic Receivers in Resonance Magnetic Power System,” describes how the system would produce a ‘powered zone’ from a small power transmitter that was sitting on a user’s desk. The system could lead to slimmer, lighter keyboards and mice by eliminating their batteries. The patent does not include expanding this technology to mobile devices, but could be a step to wireless charging technology for these types of devices.

Read more about the patent awarded to Apple for a wireless charging system.