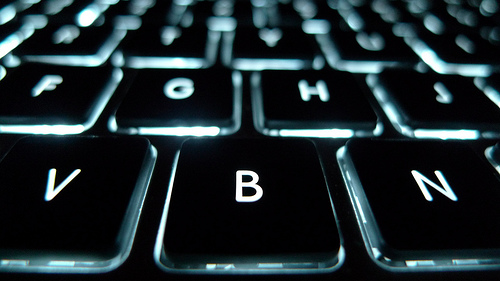 Today’s computers transfer data between computer chips using electricity that travels through wires. While this works well, the market demands a faster, more efficient method. Engineers around the world are working on several solutions for faster data sharing, such as new semiconductor materials and creative ways to provide internet access. Several research groups are developing light-based computers, which would use data chips that transport data on light instead of wires. These computers could send 20 times more data and use less energy than traditional machines. The potential for optical computing exists because infrared light passes through silicon the way sunlight shines through glass. The challenge is how to design silicon structures to bend the light with precision.

Although they certainly aren’t the first group to consider optical computing, electrical engineers at Stanford University have made a breakthrough that will help make light-based data transfer a practical option. Their work is described in a paper that published in Nature Photonics. The engineers have developed what they call an “inverse design algorithm” which automates the design of optical interconnects. Previously engineers have had to design them one at time, but the Stanford approach works backwards. First, engineers specify exactly what they want an optical circuit to do, and then the software provides instructions for designing the appropriate silicon structure.

The resulting silicon structures can replace wire interconnects because they can direct a specific frequency of infrared light to a specific location. The new interconnects are so thin that 20 of them would fit into the diameter of a human hair. The devices worked well, despite some small imperfections, which the researchers attribute to the process being done in a university lab, rather than a commercial fabrication plant. Although we don’t expect to see light-based computers in consumer’s hands anytime soon, the Stanford algorithm is a promising step in that direction.