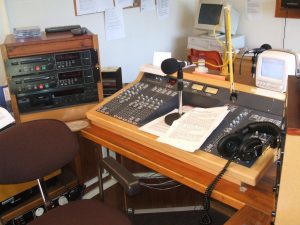 The Commission of the European Union (EU) has published an updated list of standards that can be used to demonstrate compliance with the essential requirements of Directive 1999/5/EC, covering radio equipment and telecommunications terminal equipment (R&TTE).

The extensive list of Cenelec and ETSI standards was published in September 2014 in the Official Journal of the European Union, and replaces all previously published standards lists for the Directive. View the revised list of standards for the R&TTE.