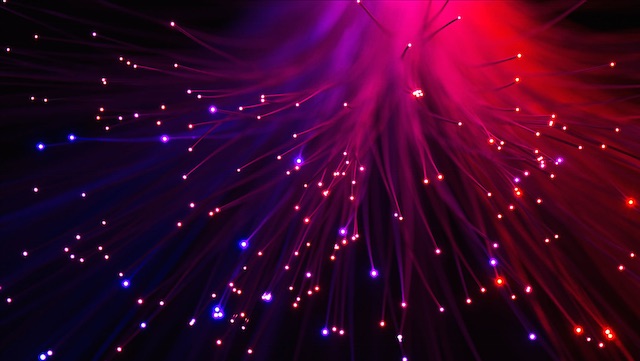 Scientists at the University of Vienna have successfully demonstrated what they’re calling ‘the quantized magneto-electric effect.’ By using certain materials, scientists can actually rotate the direction in which light is moving.

Traditionally, light moving through empty space swings in the same direction. The ability to alter this direction is known as the ‘magneto-optical’ effect. And for the first time ever, a variation of this effect has been successfully shown.

This new method allows scientists to change the direction of the light in quantum steps with clearly defined portions. The quantum steps are determined by the types of material being used and other physical parameters, like the fine-structure constant. This means that soon we could be able to measure the constant with greater accuracy than ever before, using methods that have proven successful for other optical techniques.

“We have been working on materials that can change the direction of oscillation of light for some time now.”

The trick for determining the effect has everything to do with the thickness of the material. A larger distance to be travelled requires a larger angle of rotation. But this trick doesn’t work for the materials currently being investigated by scientists. Instead, the surface of the material is key.

The insulators within a material allow electricity to be effectively conducted along the surface of said material. As light hits the material, the beam swings over the surface twice, once in each direction. This fascinates scientists because these rotations occur in quantum steps, instead of continuously. Determining the interval between these points requires looking beyond mere geometry and focusing solely on natural constants. This means that the rotations are impacted by the fine-structure constants of a material, as opposed to its thickness.

So what does all this mean? It offers up a new a versatile way to measure natural constants — one previously never even hinted at. Our ability to measure and understand natural constants has been blown wide open by this demonstration, allowing scientists to come up with new and even more precise measuring techniques in the future. Only time will tell, but the possibilities for scientists in this field is practically endless, and introduces us to an entirely new world of natural constants.