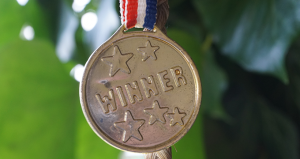 We’re a bit late in reporting this news, but we would be amiss in ignoring the 27th 1st Annual (not a typo!) Ig Nobel Prizes, awarded last September.

Not to be confused with the Nobel Prizes usually announced in October in Stockholm, Sweden, the Ig Nobel Prizes are intended to “honor achievements that first make people laugh and then make them think.”

Additional details of this year’s winners are available at the website of Improbable Research (the humorous folks behind the Ig Nobel Prizes) at https://www.improbable.com/ig/winners/#ig2017.