Nissan and BMW Recall 165,000 Vehicles due to Fuel Pumps 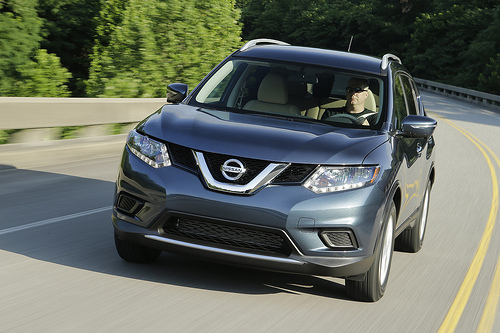 Nissan and BMW are recalling more than 165,000 vehicles because faulty fuel pumps could cause engines to stall or not start. In certain fuel pumps made by Robert Bosch, the nickel plating can detach due to fuel flow, vibration, or pressure. The particles can then block moving parts, which could cause an engine to stall or prevent it from starting.

The problem was discovered by Nissan in March 2014 when a Rogue failed to start. Furthermore, BMW saw an increase in pump warranty claims for certain vehicles last July. Although the potential for stalled vehicles increases crash risk, no related injuries have been reported. In a comment to the NHTSA, Nissan said, “Even if the engine stops running, the 12V power remains on, the airbag system remains fully functional and the vehicle can be brought to a controlled stop.”