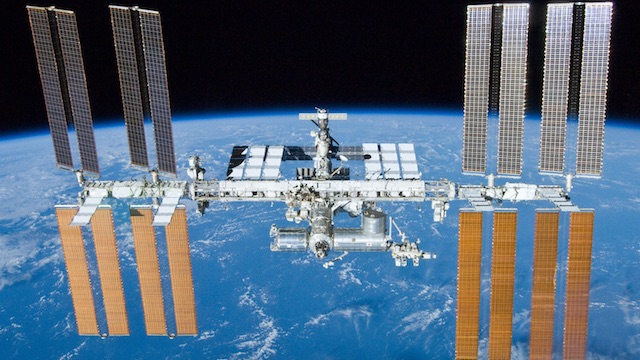 ARISS has announced that its next-generation radio system is nearing readiness to launch and begin operating on the International Space Station. Known as the Interoperable Radio System (IORS), the hardware had to undergo a series of exhaustive stress tests in order to receive the process of certification required for it to head out into space. Now that it has, the next phase of the device’s journey is ready to begin.

The radio system is made up of two primary components: the JVC Kenwood D-710GA Radio, as well as the Multi-Voltage Power Supply, which was developed by AMSAT. Both components successfully completed an assortment of tests to determine the electromagnetic interference, as well as electromagnetic compatibility. This was done in large part to guarantee that the new technology will not interfere with the systems already on the International Space Station, or any of its payloads.

Once that hurdle was tackled, the radio had to undergo investigations into its power quality, as well as extensive acoustics testing. This was done to make sure that the hardware would not create any signals that could prove dangerous to the power system of the International Space Station. The acoustics testing, meanwhile, verified that the technology was quiet enough to meet the requirements of the space station.

“Since the IORS is being qualified to operate on 120VDC, 28VDC, and Russian 28VDC as well as transmitting on VHF or UHF, a lot of test combinations were required to cover all cases. Each input voltage type was also tested at low, medium and high line voltage. Moreover, additional permutations were required to test the IORS under no load, medium load and full load at each voltage level. So it should not be surprising why the tests took two weeks to complete.”

Now that the IORS has successfully survived two weeks of intense testing, the next phase of the operation can begin. ARISS will start preparing the technology for its fateful launch. This involves beginning the final assembly of the flight safety certification. ARISS hopes to achieve launch-ready status by the end of 2019. Before that, however, the radio will undergo even more evaluations and research as engineers work to make it able to withstand the intense conditions of space.