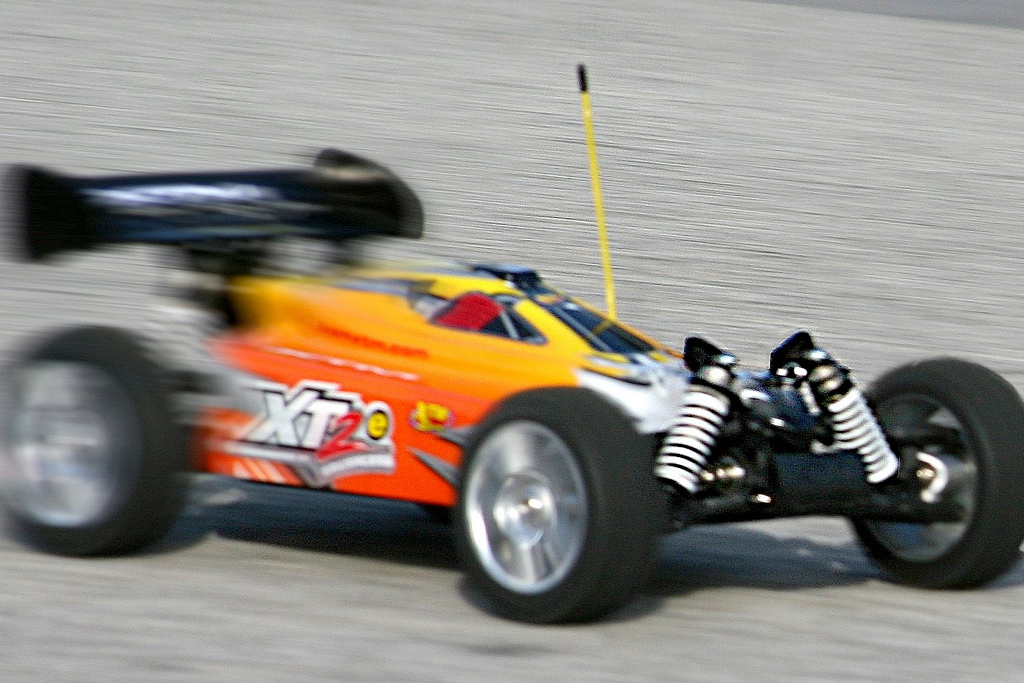 The Commission of the European Union (EU) has published an updated list of standards that can be used to demonstrate conformity with the essential requirements of its directive relating to the safety of toys (88/378/EEC).

According to the Directive, a toy is defined as “any product or material designed or clearly intended for use in play by children of less than 14 years of age.” The scope of the Directive includes electric toys that are powered by a nominal voltage up to and including 24 V, and requires sufficient protections for such devices to prevent the risk of electric shock and/or burns.

View the revised list of standards for the Toy Safety Directive.