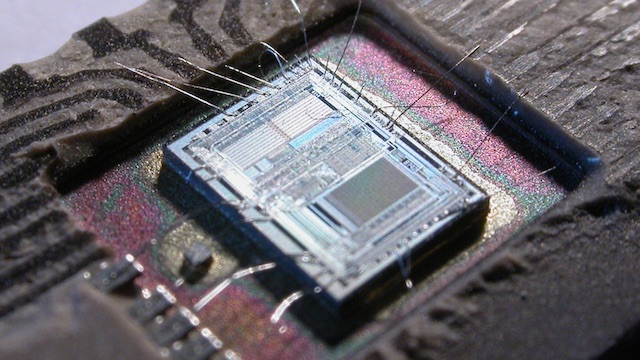 Better, faster, smaller… scientists and engineers have spent decades streamlining technology. From slimmer laptops to smaller phones, reducing the size of devices is a big deal. But when it came to the components needed for integrated circuits, it seemed like an impasse had been reached. Despite the best efforts of great scientific minds, the smallest component anyone could achieve was a 5-nanometer threshold — at least until now.

The Department of Energy’s Lawrence Berkeley National Laboratory is celebrating, and with good reason. A research team of dedicated scientists has managed to solve what was until recently considered impossible: creating a transistor with a working 1-nanometer gate.

Need an idea of the minuscule components these scientists have been working with? The average human hair is roughly 50,000-75,000 nanometers thick. And therein lies part of the issue; most experts believed that making a transistor smaller than 5-nanometers was beyond the laws of physics. But scientists at the Berkeley Lab weren’t convinced.

The secret to their success lies in looking for alternatives to the commonly used silicon. Although silicon was indeed reliable, it limited the possible size of transistors. That’s where new materials, namely carbon and an engine lubricant known as molybdenum disulfide came in. Suddenly the possibilities for smaller semiconductors and components became not just a pipe dream, but a reality.

“The semiconductor industry has long assumed that any gate below 5 nanometers wouldn’t work, so anything below that was not even considered. This research shows that sub-5-nanometer gates should not be discounted.”

For such a small device, this is big news. The new options surrounding transistors could have major implications for the electronics we use in our everyday lives: mobile phones, handheld devices, and laptops can all be expected to work better and faster as a result of this innovation. You can read the complete findings in the journal Science.

It may be some time before commercial electronics enjoys the fruits of this innovation, but the world’s smallest transistor certainly shows that the biggest changes can come in the tiniest of packages.