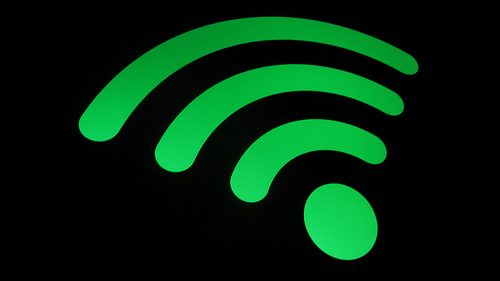 This week the nonprofit industry group the Wi-Fi Alliance announced a new version of Wi-Fi for the Internet of Things (IoT) called Wi-Fi HaLow. Based on the pending IEEE 802.11ah specification, it will operate in the unlicensed band of the wireless spectrum below one gigahertz, which has several benefits for IoT applications. The low-frequency radio waves in this 900 megahertz band have better propagation capabilities, so they can travel longer distances and penetrate walls while using less power than traditional Wi-Fi. These properties make Wi-Fi HaLow well-suited for the low-power sensors that are increasingly common in homes, vehicles, medical settings, infrastructure, and commercial environments.

“Wi-Fi HaLow is well suited to meet the unique needs of the Smart Home, Smart City, and industrial markets because of its ability to operate using very low power, penetrate through walls, and operate at significantly longer ranges than Wi-Fi today,” said Edgar Figueroa, President and CEO of Wi-Fi Alliance, in a statement. “Wi-Fi HaLow expands the unmatched versatility of Wi-Fi to enable applications from small, battery-operated wearable devices to large-scale industrial facility deployments – and everything in between.”