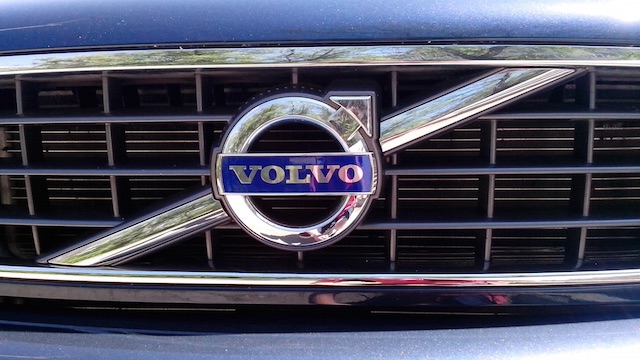 Volvo has announced that in 2019, all their cars will come equipped with electric motors. This makes the Swedish car company the first major manufacturer to dramatically transition away from gas-only vehicles.

“Volvo Cars has stated that it plans to have sold a total of 1 million electrified cars by 2025. This is how we are going to do it.”

While this is a major commitment for the car company, that doesn’t mean that the cars will be exclusively electric come 2019. Volvo plans to launch five all-new electric cars by 2021, but the majority of vehicles put out by the company will be hybrids. There will also be what the company refers to as ‘mild hybrids.’ These hybrids switch out starters and alternators with electric motors and generators. The big difference is that mild hybrids need gas to propel themselves forward.

The company is making these changes for more than environmental concerns. In 2010, Volvo was purchased by Chinese automaker Geely. Since China is the world’s current largest electric vehicle market, it only makes sense for the company to try to take advantage of this potential goldmine. Geely is already building electric cars, and combining the technology with that of Volvo could make for a major power play in the market.

It will be interesting to see how this decision impacts Tesla. The car company is devoted to building all-electric, and has been for some time. But that hasn’t always proven a financial bonanza for Tesla; the company is hoping that rolling out its first affordable vehicle will turn that around. Tesla has also had to deal with a dramatic shortage of batteries for their electric cars, which has impeded their ability to be financially successful.

The gradual rolling out of electric vehicles by Volvo could help them deal with the problems Tesla has faced, and figure out ways to avoid them. Additionally, the mild hybrids could help cut down on these supply and demand concerns. Will this move by Volvo usher in a new age of electric cars from major companies? Is this the beginning of a bold new era? It’s hard to say at this point, but Volvo is clearly looking to the future — and for them, the future is definitely electric.