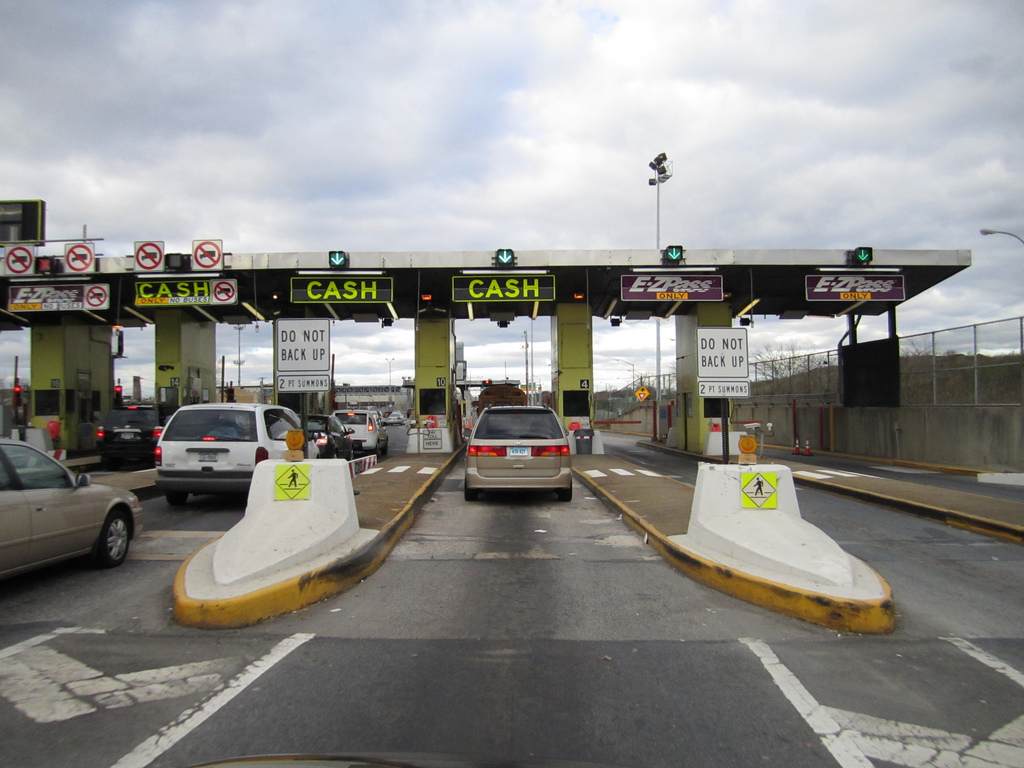 A Virginia man has reached a settlement with that state’s Department of Transportation over unpaid toll road fees.

According to the NBC News affiliate in Washington, D.C., Jason Bourcier racked up more than $40,000 in unpaid tolls over three and a half years, as a result of his frequent use of the area’s Dulles Toll Road during his search for work. Bourcier reportedly believed a friend, who told him that he could use the road after 11:30pm at night without paying a toll.

Bourcier ignored repeated summonses from the Virginia DOT, but was finally hauled into court in November 2013 to settle his bill. The DOT estimated that Bourcier owed more than $200,000, including late fees and interest. However, the parties were able to agree on a settlement that will have Bourcier repaying the $150 a month for the next 54 years!