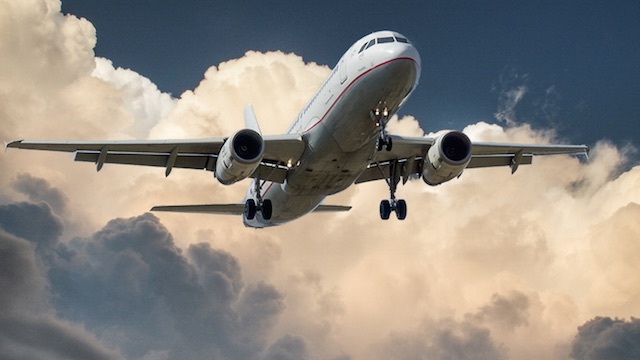 A program called Iris promises to change the way we handle air traffic and communicate with planes in flight. Part of the ARTES program, Iris is determined to improve aviation safety by developing a comprehensive air-ground communication system. It’s run by the European Space Agency in conjunction with London’s Inmarsat company. With a focus on Air Traffic Management (ATM), Iris could change the way we fly the friendly skies.

Traditionally, planes and other aircraft are tracked with radar when over land and in coastal areas. From there, flight paths are handled by radio. The problem really arises when an aircraft flies over open ocean. At that point, ATM is no longer an option — at least until the plane leaves the ocean. This can present a number of issues and complications, particularly when adverse wether conditions come into play. Scientists have been looking for a new, effective way to communicate with aircraft under these conditions, when flight paths may need significant adjustments and safety demands wide buffers between aircraft.

That’s where Iris comes in, using solid satellite data links to stay in touch with aircraft no matter the circumstances. Planes are outfitted with high-capacity digital data links via satellite. The links carry vital information to the flight crew. Voice communications will only be relied on for specific operations.

Currently, the system has involved VHF radio voice messages. Although this has proven effective, the system is already dangerously close to capacity. Scientists at Iris are now working on developing a large-scale demonstration of their design, believe their work will help speed up the transmission of messages. Additionally, Iris hopes to one day make full 4D trajectory management a reality. This would involve pinpointing the aircraft in four dimensions. Using latitude, longitude, altitude, and time will allow for exact tracking of multiple flights, and a far more streamlined way to deal with air traffic.

The next phase of Iris will be to prove its ability to handle a large number of active aircraft. All the messages will be transmitted thanks to Inmarsat’s L-band network of communications spacecraft. It is essential that the system as a whole prove that it is able to resist attacks from hackers. Should all the testing prove successful, Iris could be ready for wide-scale adoption by 2020.