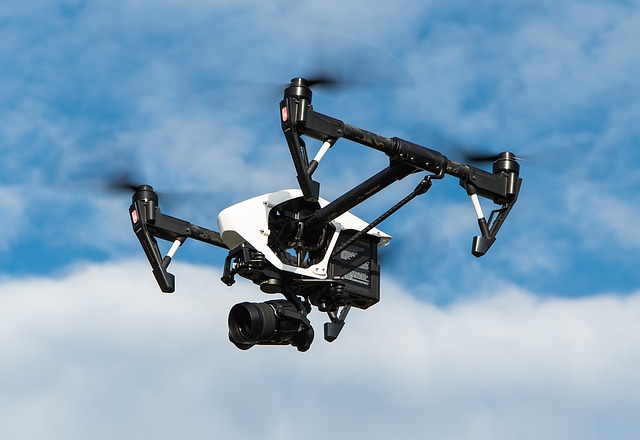 Scientists from the Massachusetts Institute of Technology (MIT) have devised a new solution for finding lost hikers. Instead of relying on GPS, a new breed of drones would locate lost individuals using onboard computation and wireless communication.

In a recently published paper, scientists outlined their plans for the new squad of drones. The autonomous quadrotor drones come equipped with laser range finders. The drones use these for localization, path planning, and position estimation. The drones also create a 3D map of the terrain as they fly overhead. Each map is unique to that particular drone, allowing for a comprehensive picture of the terrain they are surveying. Meanwhile, an off-board station complies the maps into one overall picture of the area. This map can be observed by human individuals, who can use them to pinpoint people who have lost their way.

Scientists plan on improving on the current system by outfitting drones with object detection. This would allow the drones to identify a missing human. The drone could tag the location of the person and send it back on to human rescuers.

In tests, the drone was able to successfully map a 20-square meter area in the space of about two to five minutes. They were then able to fuse their maps in real time. Additional metrics for the drones were equally impressive, with positive results for detection of forest features, overall time to complete the assignment, speed, and map-merging abilities.

Scientists used a mounted LIDAR system on each drone. This device shoots laser beams and measures the reflected pulses, using them to create a 2D scan of surrounding objects. While this allows drones to navigate, it means that each tree is read as being virtually identical, which can pose a problem on search and rescue missions. To combat this, scientists programmed the drones to identify certain characteristics of the trees, allowing them to identify unique growths and create a more comprehensive map of the area.

Scientists are working to improve upon their original designs, but they believe this work could be instrumental in helping save people who have lost their way.