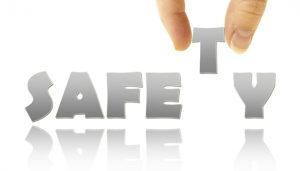 The Commission of the European Union (EU) has published an updated list of standards that can be used to demonstrate compliance with the essential requirements of its Directive 2001/95/EC, related to general product safety.

The EU’s General Product Safety Directive covers “any product…which is intended for consumers or likely, under reasonably foreseeable conditions, to be used by consumers even if not intended for them, and is supplied or made available, whether for consideration or not, in the course of a commercial activity, and whether new, used or reconditioned.”  The Directive is intended to ensure the general safety of products beyond those specific safety issues addressed in other product directives, such as the Machinery Directive, the EMC Directive, or the R&TTE Directive.

The list of CEN standards was published in October 2014 in the Official Journal of the European Union, and replaces all previously published standards lists for the Directive.