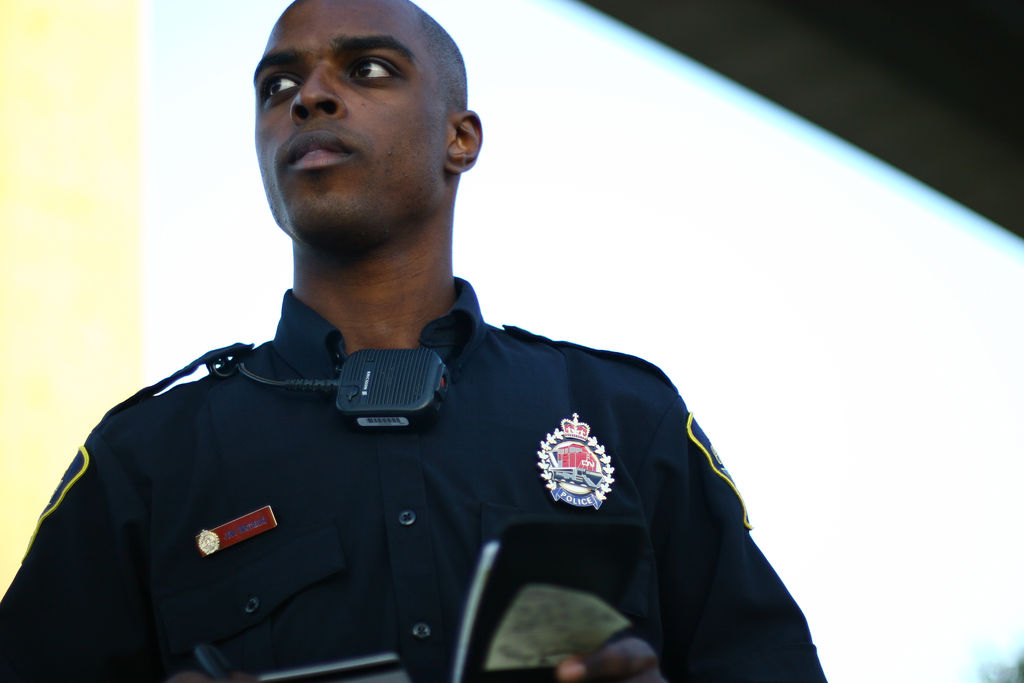 Communication officials in the East Bay Regional Communications System Authority (EBRCSA) are investigating an issue that occurred on June 7, 2014 that caused disruptions to police radio. Officials are not sure what caused the signal interference, but have focused their investigation on the Glenn Dyer tower in Oakland, CA.

The tower sits on the top floor of the Alameda County Jail, and is one of 34 towers that make up the EBRCSA network. Police responding to an incident in Berkeley reported they were experiencing dropped calls and distorted sounds on their radios. Officials have found that when the radio transmission left the Glenn Dyer tower to police radio, something interfered with the signal and made almost half of the tower’s radio channels useless. Technicians with EBRCSA are trying to find the source of the interference, but are having issues narrowing it down as the problem has not occurred again. The system is being tested to see if technicians can find answers to what happened and if they find what is causing the interference, they will report the issue to the FCC.

Read more about the interference that effected Berkeley police radios.