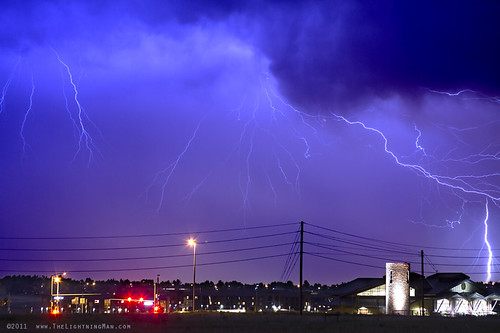 Researchers at the University of Surrey have achieved 5G speeds of 1 Tbps, much faster than anything that has previously been demonstrated. The next generation of cellular technology, called 5G, is largely a concept at this point, because the wireless industry hasn’t settled on standards for the new network. General goals include achieving faster speeds, ultra-low latency, and enabling a more connected world.

Professor Rahim Tafazolli, director of the university’s 5G Innovation Centre (5GIC), says the breakthrough technology allows them to reach the same capacity as fiber optics but wirelessly. So far tests have only been done in laboratory conditions over a distance of 10 meters (about 33 feet) using transmitters and receivers built at the university. It is still unknown whether such fast speeds are attainable in real-world environments.

Tafazolli is especially concerned with reducing latency—the time it takes one device to send data to another device. With current 4G network, the latency rate is around 50 milliseconds, but 5G rates should be below one millisecond.

Nobody knows exactly what technology applications will look like in the future, so it is hard to know what 5G will support. Setting standards will be a large task, as will building the infrastructure to support the new networks. Experts expect 5G to be commercially available in 2020.