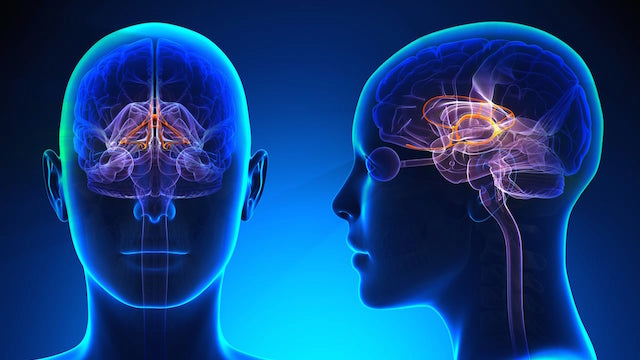 Scientists at Northeastern University and the University of California, Los Angeles have developed a new type of miniature antenna with big potential. These tiny antennas – which could be up to 100 times smaller than conventional ones – have the potential to be used in medical work to stimulate dormant brain cells.

Traditional antennas send out signals using a current of electrons that run up and down a metal cable. This sends out electromagnetic radiation, along with a wavelength that is determined by the size of the cable. As a result, the antennas being used must be fairly large and bulky, often up to tens of inches long.

The new antennas take a different approach to electromagnetic waves. They join acoustic waves with the more commonly used electromagnetic ones. These antenna use a thin piezoelectric membrane, which vibrates when exposed to an electric current. The vibration undergoes a transformation, stretching and compressing an attached film that contains magnetic particles. This results in an oscillating magnetic field, which produces an electromagnetic wave.  In order to pick up rather than send out radio waves, the process is simply reversed. The incoming radiation creates an oscillating magnetic field in the film. This creates vibrations in the membrane, which then results in an electric signal.

The secret to the size of these small antennas lies in the acoustic waves. These waves in the membrane travel at a slower speed than the traditional electromagnetic waves. This important factor lends itself to the diminutive size of the new antennas, and opens up a whole realm of possibilities. Although this idea has been suggested in the past, this prototype marks the first time antennas have actually been tested.

“This work has brought the original concept one big step closer to reality.”

Yuanxun Ethan Wang from the University of California, Los Angeles, and one of the scientists who came up with the underlying theory

Scientists believe that these tiny antennas could be useful for stimulating cells in the brain. By inducing electrical currents in the brain, biomedical researchers could potentially treat everything from depression to migraines. But that is far down the road; for now, the scientists are hard at work perfecting their design for commercialization and use in the communication world, particularly with wearable technologies and smartphones.