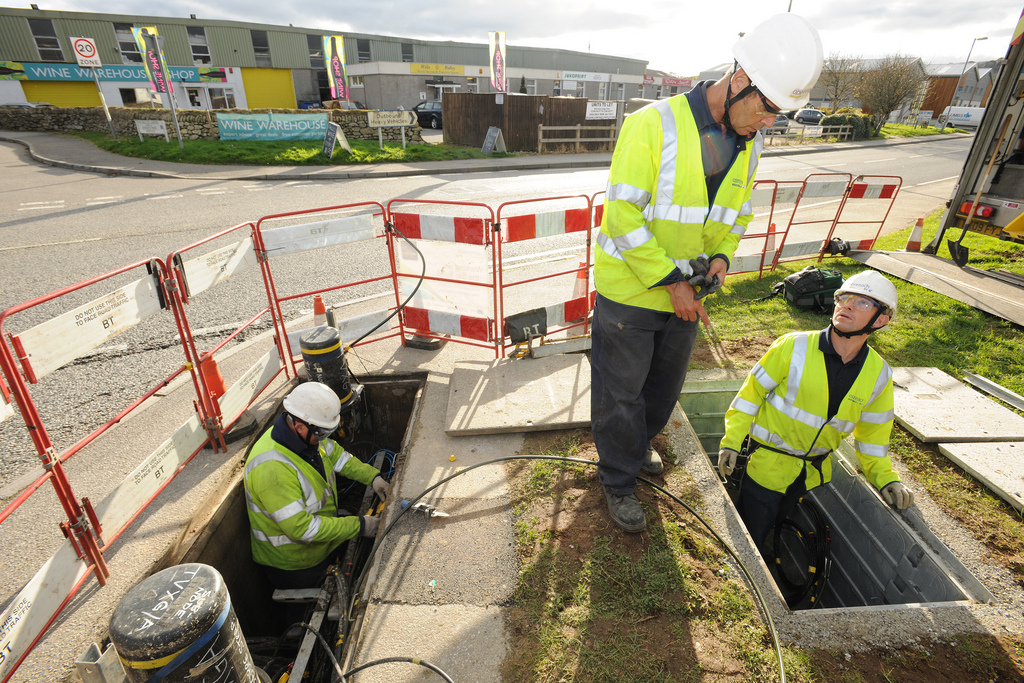 The British government has announced that its Superfast Broadband project has reached a million homes and project that by 2017 95 percent of UK homes will have access to superfast broadband.

The goal of the project is to expand access to high-speed broadband in rural areas and decrease the differences in urban and rural broadband speeds. The project will provide 95 percent of UK homes and business access to superfast broadband by 2017. In addition to increased broadband access, the project is creating additional job opportunities and will boost the economy of rural towns due to investment returns.  The UK regulator, Ofcom, stated that “at the end of March 2014, the UK had 6.1 million superfast broadband connections, and increase of 58 percent compared to the same quarter in 2013.”

Read more about the Superfast Broadband project being implemented in the UK to provide homes and businesses across the country with access to high-speed broadband.