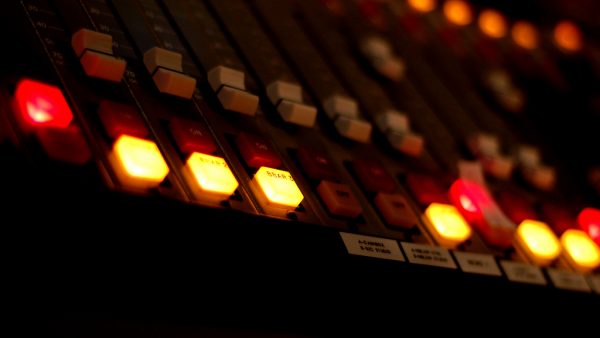 The Canadian Radio-Television and Telecommunications Commission (CRTC) have requested two radio stations operating in Metro Vancouver, British Columbia to appear before the commissioners to establish if they are in violation of Canada’s Broadcasting Act.

The stations, Sher-E-Punjab Radio Broadcasting Inc. and Radio India Ltd., operate from studios located in Vancouver, but their broadcast towers are located in Washington State. Both stations have operated without Canadian broadcast licenses for several years. The CRTC notice also stated that companies that have advertisers with these stations could be denied tax deductions under the Income Tax Act.

Read more about the possible violations of Canada’s Broadcasting Act.