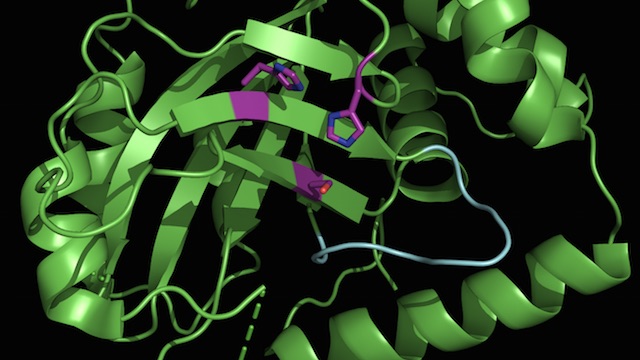 Engineers at the Massachusetts Institute of Technology (MIT) have created a new type of plastic material capable of working as a heat conductor. This polymer thermal conductor dissipates heat as opposed to insulating it. The newly designed material is lightweight, flexible, and capable of conducting roughly 10 times as much heat as most polymers being used for commercial purposes.

“Traditional polymers are both electrically and thermally insulating. The discovery and development of electrically conductive polymers has led to novel electronic applications such as flexible displays and wearable biosensors. Our polymer can thermally conduct and remove heat much more efficiently. We believe polymers could be made into next-generation heat conductors for advanced thermal management applications, such as a self-cooling alternative to existing electronics casings.”

Yanfei Xu, a postdoc in MIT’s Department of Mechanical Engineering

Polymers are constructed from lengthy monomer chains. Much of the time, these chains of molecular units end up tangled in a ball. This makes it hard for heat carriers to move around; oftentimes they end up trapped and unable to continue their journey. Despite these issues, scientists are determined to covert natural thermal insulators into usable conductors.

While there have been a variety of polymer conductors engineered over the years, none have fully succeeded. It was only when scientists began to wonder if a polymer material could be designed so that it scattered heat in all directions. This would solve the ongoing issue common to most insulator-turned-conductor designs, which can only dissipate heat in one direct.

Using oxidative chemical vapor disposition (oCVD), the team of scientists began developing a new way to engineer a polymer conductor. In oCVD, two vapors are introduced into a chamber and onto a substrate. There, they interact and form a film. This resulted in a rigid chain of polymers as opposed to the traditional, tangled strands.

The oxidant was flowed into a chamber with a vapor of monomers. These individual molecular units oxidized and formed into chains called polymers. With these techniques, the scientists were able to produce large-scale samples that were roughly the size of a thumbprint.

The results were impressive, to say the least. The polymer samples conducted heat at roughly 2 watts per meter per kelvin. That’s about 10 times faster than what we’ve come to expect from conventional polymers. The team is intent on continuing this research and further exploring the fundamental physics of polymer conductivity. They are also studying how the material could be integrated into electronics and other products, including films printed circuit boards and battery casings.