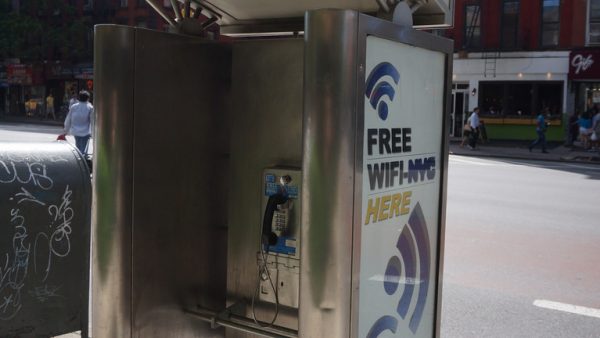 The company had received approval to place these beacons around the city, but after the project was reported by several news agencies, the city reported that it asked the company to remove the beacons. The company released a statement that the beacons were not intended to track people, and were intended only to “understand how, and if, this technology works in dense urban areas.” They are honoring the city’s request and removing the beacons that had previously been installed.