Appleton Group, a division of Emerson Industrial Automation, today announced the appointment of Tim Graff to the position of Vice President of Engineering. Reporting directly to Russ Kerstetter, President of Appleton Group, Graff will spearhead the worldwide engineering team and hold responsibility for new product development and delivery work for the flagship Appleton, O-Z/Gedney and Nutsteel brands.

Graff began his Emerson career in 1985 as a Staff Engineer and founding team member of Digital Appliance Controls. He quickly took on additional challenges including Director of New Product Development, Vice President of Cooking Products and Vice President of Engineering for Appliance Motors and Controls. In 2005, he was recognized as an Emerson Prolific Inventor.

Graff’s most recent assignment has been with Therm-O-Disc where he was Vice President of Strategic Development leading technology and product line expansion initiatives including WirelessHART sensors for environmental and power monitoring.

Graff earned a Bachelors Degree in Electrical Engineering from the University of Illinois at Urbana-Champaign. 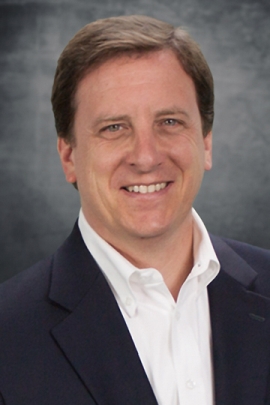