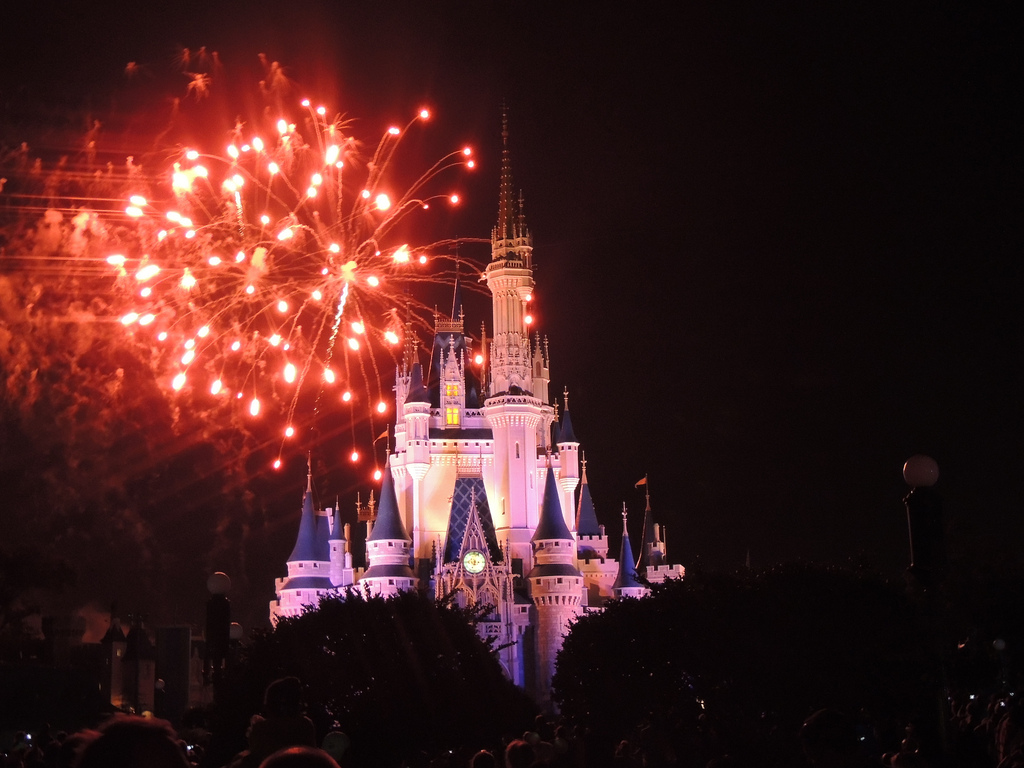 Three patents have been filed with the Unites States Patent and Trademark Office by the Walt Disney Company describing different systems using unmanned aerial vehicles (UAVs) to replace fireworks, manipulate giant marionettes, and for use to hold floating displays.

The system proposed to replace fireworks uses a fleet of UAVs equipped with lighting assemblies to form floating pixels, called flixels. The flixels are flown in formation to create 2D and 3D displays that imitate fireworks. The second patent describes how a flock of UAVs tethered together can be used to control giant marionettes.  The system would be controlled through a ground module and direct the UAVs to pull strings on the puppets. The final patent explains a system of floating projector screens that would create floating aerial displays. UAVs would hold a series of flexible projector screens to display the image.