The Race to Innovate Augmented Reality 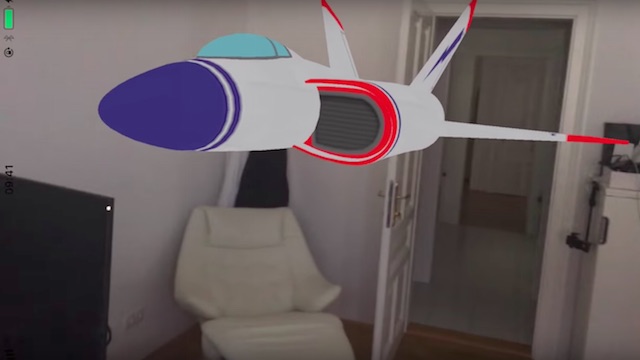 Apple has now officially entered the field of augmented reality, and means to make a lasting impression. The company has some heavy competition: Google, Microsoft, and Facebook already reign supreme and are unlikely to willingly give up their dominance.

On Monday at Apple’s annual developer conference, executive Craig Federigi confirmed what had previously only been rumored — Apple is making a big play at augmented reality. This involves releasing the new ARKit for developers, so they could see firsthand what Apple has in mind when it comes to augmenting reality.

Although the demo was fairly simple, developers were sufficiently impressed (not to mention excited about Apple’s foray into this previously uncharted territory). ARKit comes with a built-in estimation of space, lighting, shadows, and scale. This will replace sensor data. Additionally, beta versions of the kit will have image-matching and recognition features that incorporate machine learning.

Apple will be facing off against some of the other heavyweight contenders in the technology world: Google, Facebook, and Microsoft have already displayed a keen interest in augmented reality, and the technology that comes with it. With such big companies competing, it’s safe to say that they’re all banking on augmented reality being the next big thing.

The release of ARKit means that Apple can now say it has the largest augmented reality platform in the world. This is in no small part because of its astoundingly large user base, and the devotion said users have to their products.

There’s no word yet as to how Apple will integrate this exciting new technology with their well-known products (such as iPads, iMacs, iPhones, and more), but it’s safe to say that the company will make sure to fuse their designs effectively. This is a distinct part of the appeal of this augmented reality project; after all, Apple is well-known and loved by consumers, who tend to jump on any newly released products.

But while people are understandably excited about Apple exploring the world of augmented reality (and the advances that will come with this move), there’s no way of saying with any certainty where this technology will go. Will it be aimed at developers, or focused more on the entertainment of users? Whatever path Apple chooses to take, it’s safe to say that the race to innovate augmented reality has officially begun.