The Potential Applications of a Smart Material 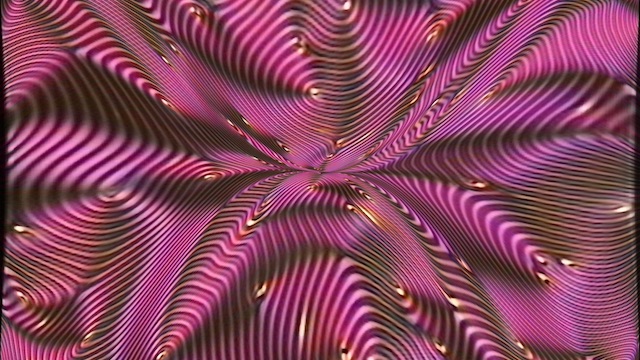 Researchers from the University of Luxembourg are exploring the potential uses of liquid crystal shells in a variety of applications. These crystals could prove extremely useful in a plethora of devices, ranging from sensors to anti-counterfeiting technology.

Liquid Crystals are commonly used in a variety of applications, most often in flat-screen TVs. The crystals exist in a state between solid and liquid. Scientists from the University of Luxembourg have spent years studying the properties of the microscopic shells that are produced with Liquid Crystals. Their in-depth research includes investigating the mechanical and optical properties inherent in the crystals. By combining their efforts with IT scientists from the University’s Interdisciplinary Center for Security and Trust, they devised some future applications that could prove groundbreaking.

Liquid Crystal shells are only a fraction of a millimeter large. This allows them to be easily applied to a variety of different surfaces. They also have unique properties that makes them ideal for use in engineering. The shells reflect light in a highly selective manner, and can be arranged into patterns that are readable to machines. Think of them like QR codes, providing coded information on objects.

“These patterns could be used to guide autonomous vehicles or to instruct robots when handling workpieces in a factory. This could become important especially in indoors applications where GPS devices don’t work.”

Jan Lagerwall, professor of the Physics and Materials Science Research Unit (PHYMS) at the University of Luxembourg

The shells can also be designed to reflect specific wavelengths of light. This can even include infrared light, which is unable to seen by the human eye. When Liquid Crystal shells reflect light, it is omnidirectional. This means that viewers of the material see the same pattern no matter what position or viewing angle they may be in. Moving objects can read the patterns as well.

As if that isn’t impressive enough, the shells can be manufactured to alter their structure when exposed to certain external factors. Pressure, heat, and specific chemicals can all be used to cause this change. This means that the shells could easily be transformed into sensors, even granting robots the ability to ‘feel’ things. Creating robots capable of touch sensation has proven incredibly difficult, but these tiny shells could hold the key.

There are multiple other applications that Liquid Crystal could be used for, including stopping counterfeiting and an assortment of sensors. Although further research is required before any of these theories become a reality, it is clear that Crystal Liquid could hold the key in a number of impressive applications.