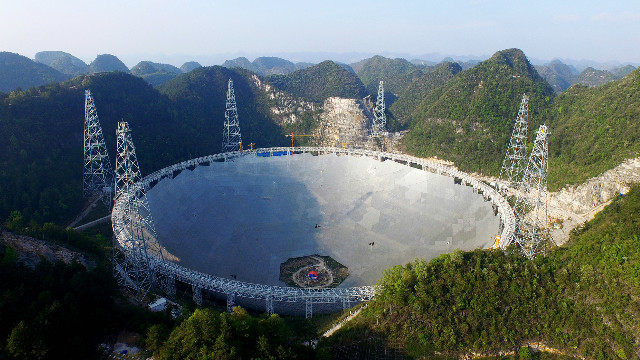 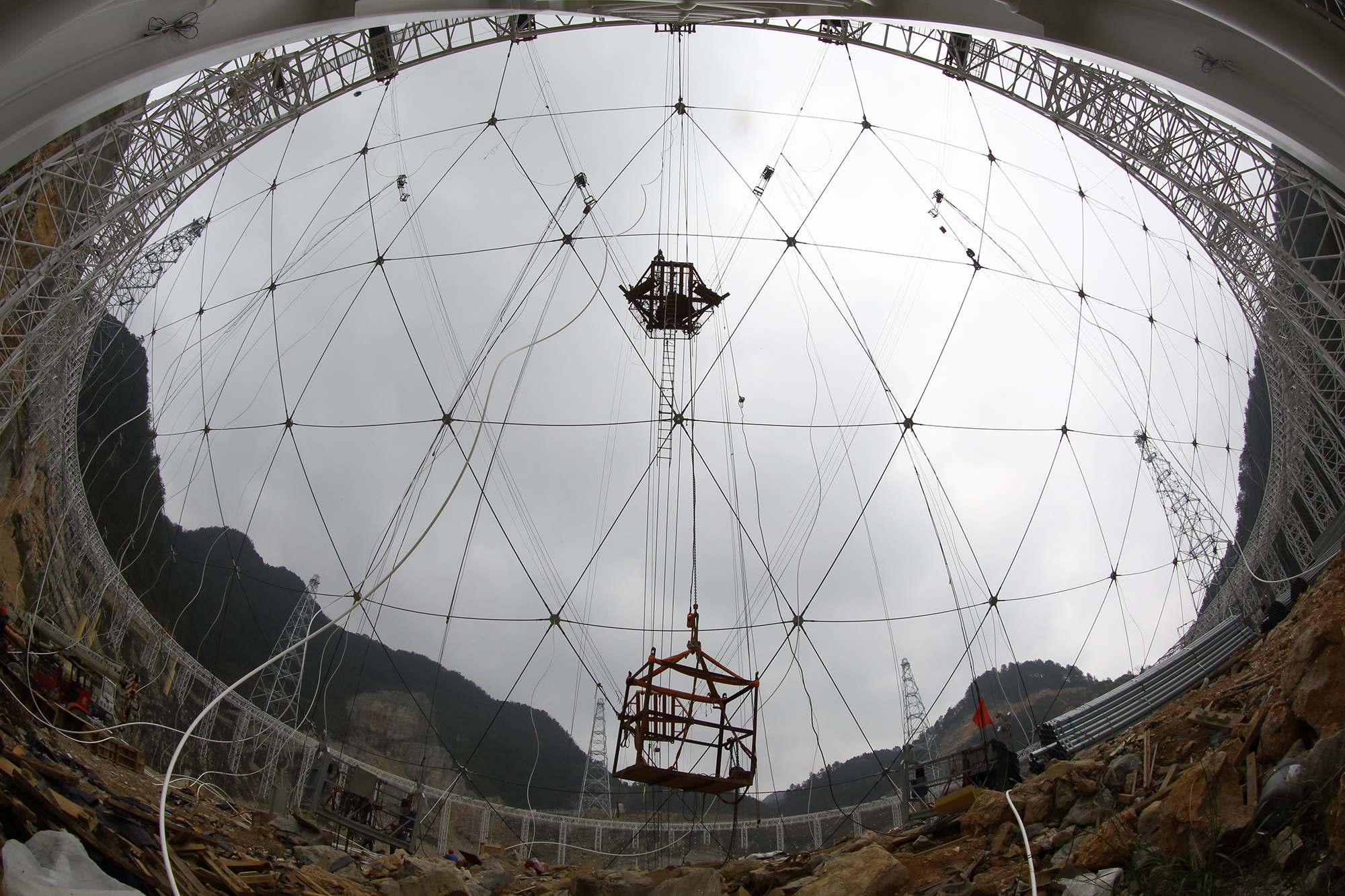 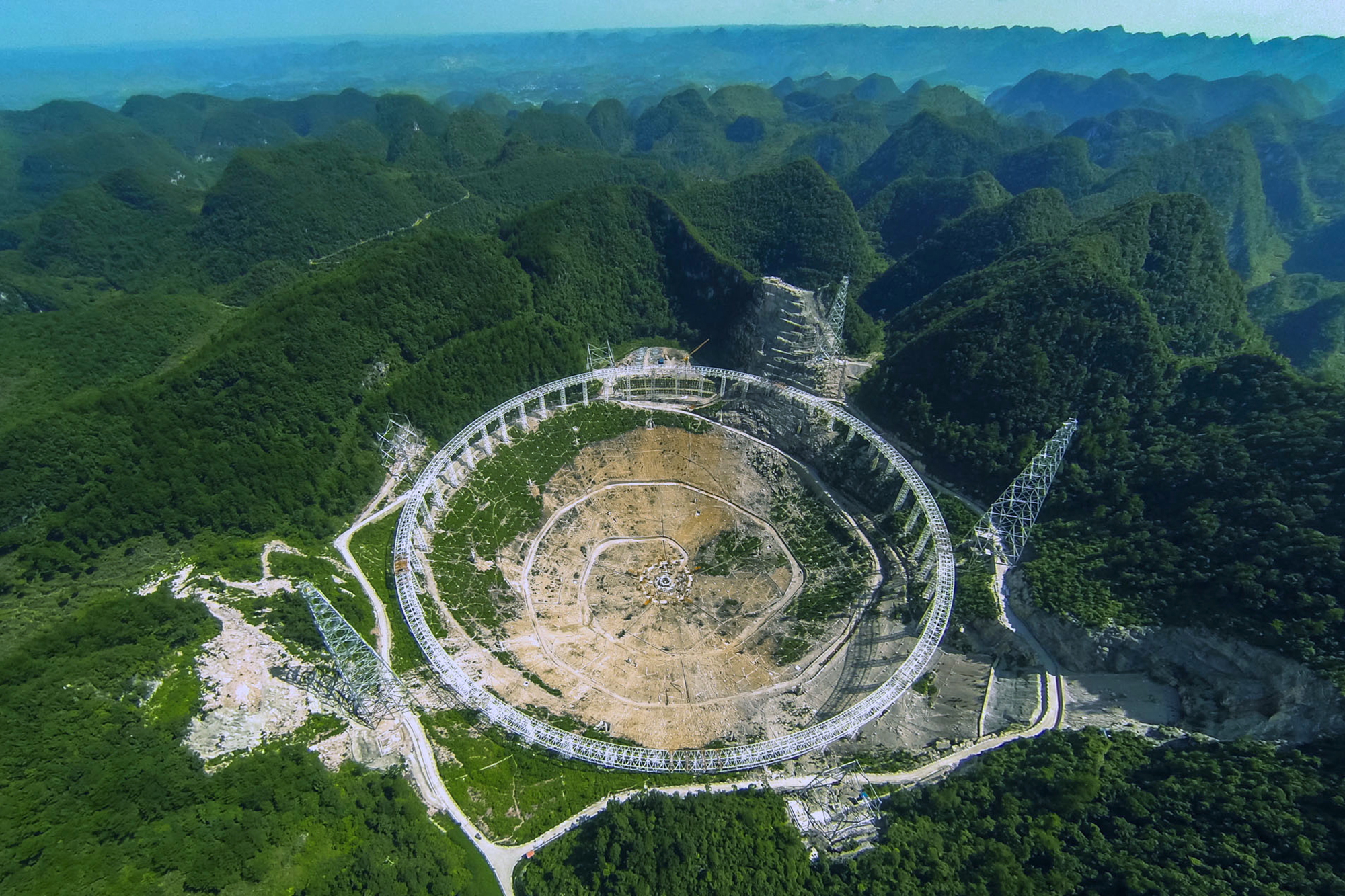 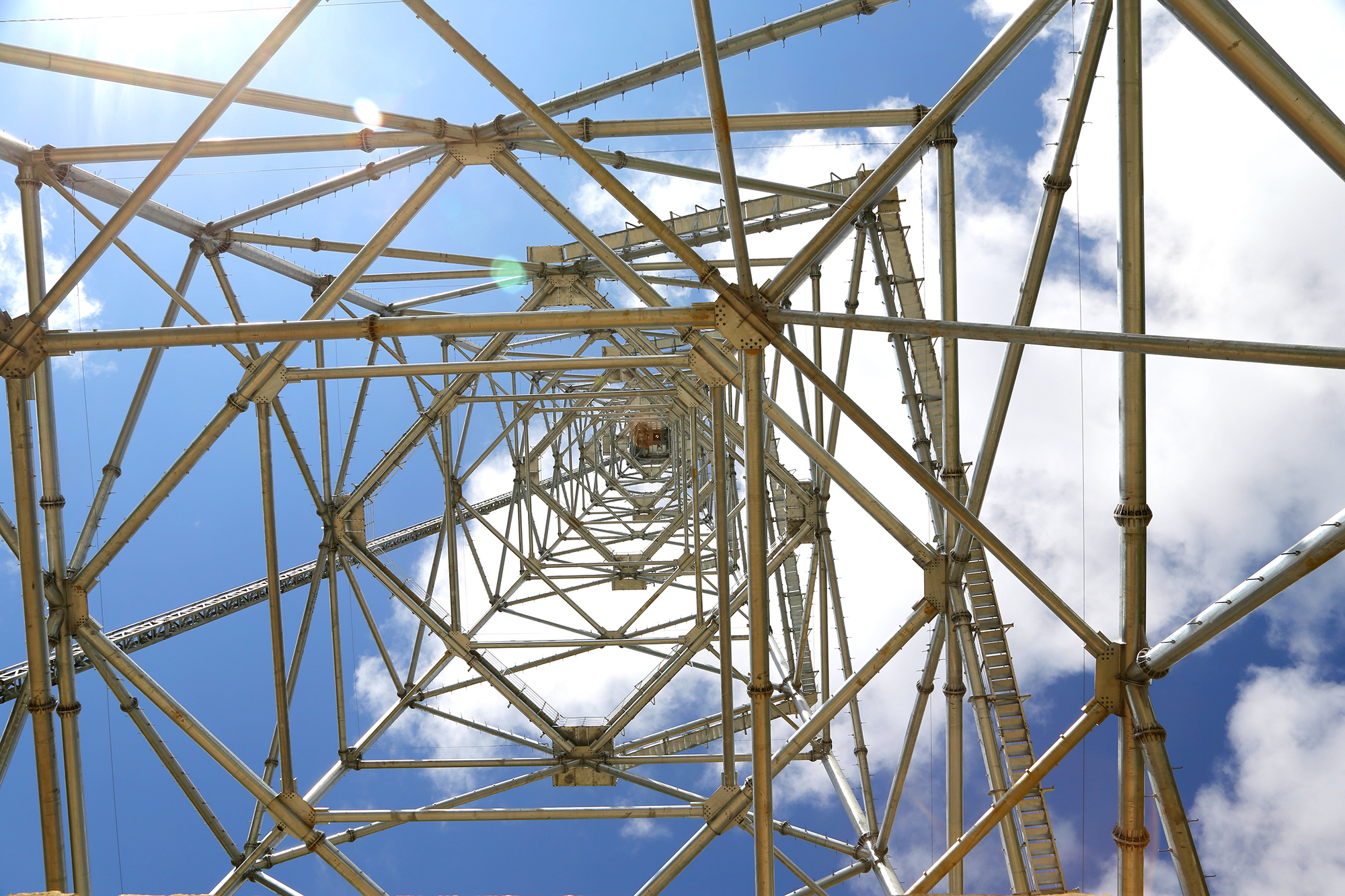 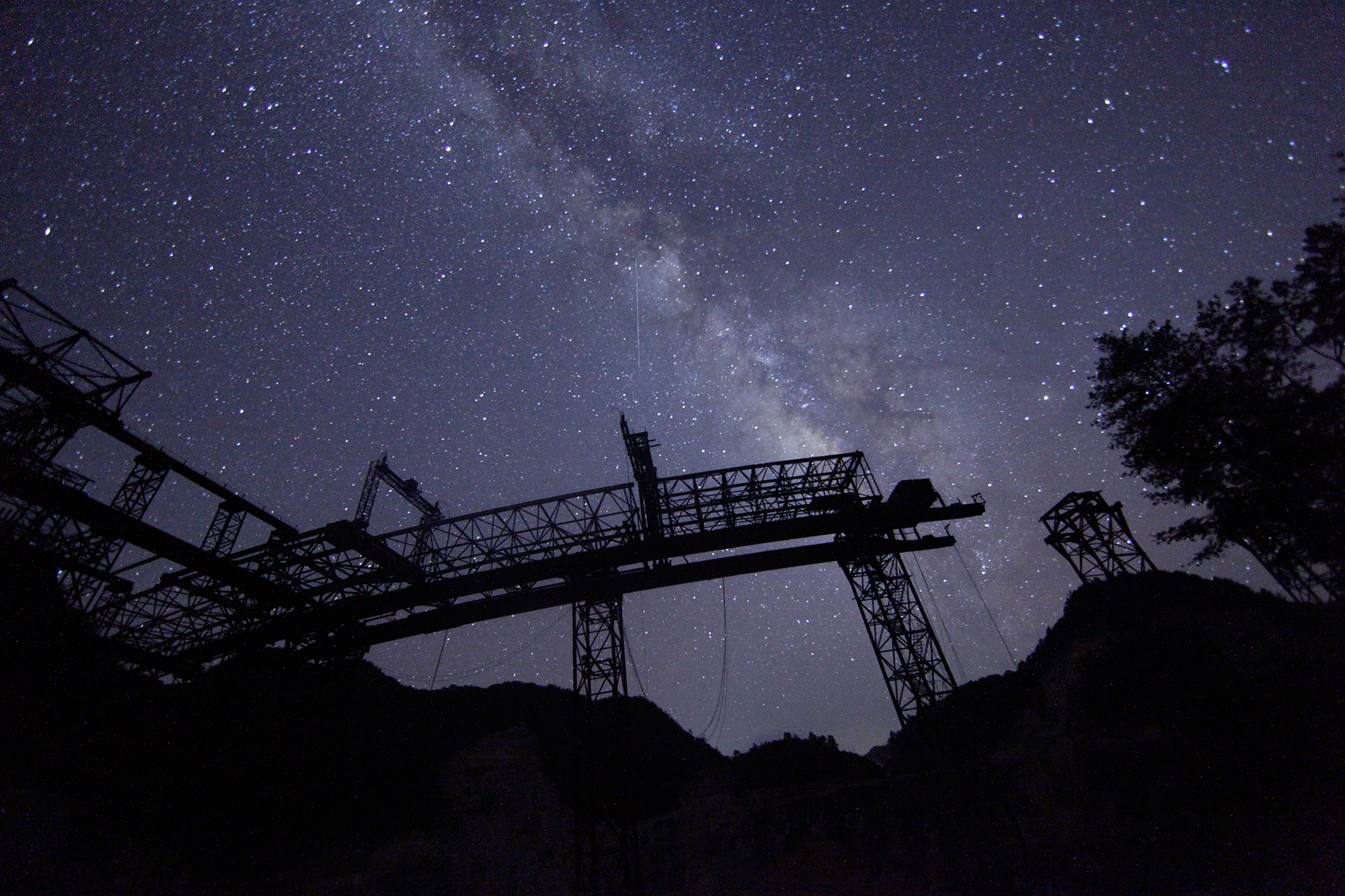 After nearly five years of work, construction on the world’s largest single disk telescope is wrapping up in southwest China. Known as the Five hundred meter Aperture Spherical Telescope (FAST), this gigantic telescope will be sensitive enough to receive weak and distant radio signals, so that scientists can learn more about the universe and search for life on other planets.

The National Astronomical Observatories of the Chinese Academy of Sciences (NOAC) is running the project. The telescope’s 19-beam receiver is being designed and built in Australia by engineers at Australia’s Commonwealth Scientific and Industrial Research Organisation (CSIRO). Most radio telescopes use receivers that can only see one piece of sky at a time, but the ones that CSIRO designed for FAST have many separate, simultaneous beams, so that the telescope will be able to search a large portion of the sky.

The powerful receiver we’ve created for FAST is the result of our long history developing cutting-edge astronomy technology to receive and amplify radio waves from space.

FAST is scheduled for completion this September. As construction winds down, more than 9,000 people will be evacuated from their homes near the project to help ensure a quiet electromagnetic wave environment for the telescope.