The Fall of Lithium Batteries 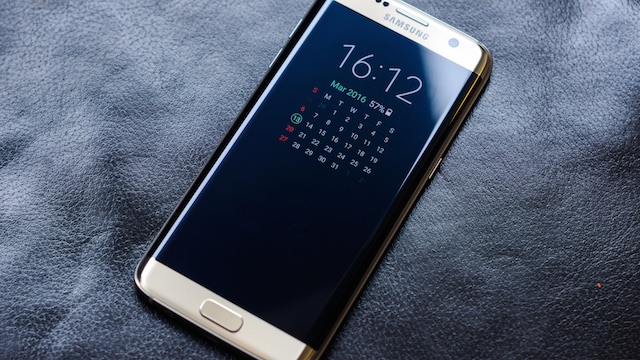 The time of the lithium battery may be at an end. Although they’ve been the standard for powering portable devices for over 25 years, times have changed and so have the demands of consumers. As technology has evolved, the demands for faster and more powerful batteries have pushed lithium to the limit — and they no longer can cut it.

The Consumer Product Safety Commission has launched an investigation on Samsung — specifically, their Galaxy Note7 smartphones. For weeks, reports have been coming in about explosions, fires, and other issues surrounding the device. Consumers have been asked to stop using the popular smartphones and power them down immediately until the problem has been thoroughly investigated.

The problem, according to experts, is simply a matter of limits: lithium batteries can’t provide newer and faster devices with the energy they need to function. And when batteries go bad, the results can be disastrous.

“A battery is really a bomb that releases its energy in a controlled way. There are fundamental safety issues to all batteries, and as you get to higher energy density and faster charge, the barrier to explosion is less and less.”

These batteries are proving to be a serious problem for Samsung; even the replacement devices sent out to consumers have had the same overheating problems. The supposedly defect-free phones have not helped Samsung recover from the original blow. All four top cellular providers in the United States have stopped selling the Note7, and Samsung is urging people not to leave them on or even charge them for fear of causing dangerous overheating situations.

Although Samsung is dealing with lithium-based problems, these issues are nothing new. Lithium batteries don’t have the power or durability to handle the increasing demand for speed and efficiency in devices. A stabler and tougher battery option is desperately needed for manufacturers and consumers alike, and new energy sources are just around the corner. In the meantime, the heyday of the lithium battery has definitely passed us by.