The End of Overheating in Electronic Devices? 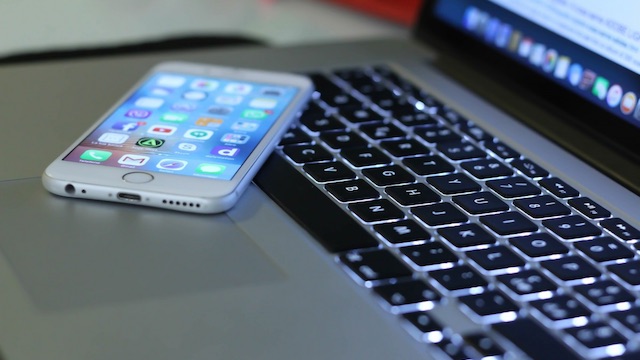 Scientists from the UAB in collaboration with the University of Purdue have published a new study on the behavior of heat. This study could provide answers on how to stop devices from overheating, and increase our understanding of heat and its varied properties.

The study consisted of scientist observing the heating of small lines of current. These lines were located on a silicon substrate, to simulate the behavior of traditional transistors. The study proved that the metal lines became heated in a way that is inexplicable — at least when it comes to the laws that apply to heat in the regular world. The theoretical model created by scientists provided them with the means to explain their experimental observations.

According to the paper published on the study, heat has difficulties when passing from metal to substrate. This is similar to what would happen if a viscous fluid was attempting to come out of a conduit. This bizarre behavior makes cooling the metal line significantly more challenging. Oftentimes this results in a dramatic temperature increase that current models have failed to explain.

The more active parts of an electronic device are the most vulnerable to accumulated thermal energy. These highly localized energy spots are known as Hot Spots, and can get extremely hot during operation of said electronic device. This can prove extremely damaging and dramatically impede the ability of a device to operate correctly. Hot Spots effectively represent a bottleneck, limiting the benefits that can be found in current processors.

While this puts a distinct damper on current processors, the discovery could lead to a whole new breed of devices. These devices would have better optimization of thermal behavior. The proposed model for new devices already represents a marked improvement over current theoretical models. Not only would they be better than current models, they would represent a brand new verification of the theory of Extended Thermodynamics. This theory has existed since the ’90s, but these new tests provide even more concrete verification than ever before.

Scientists and researchers still have some ways to go before making these models a reality, but the next generation of devices could contain a solution to the pervasive problem of overheating.