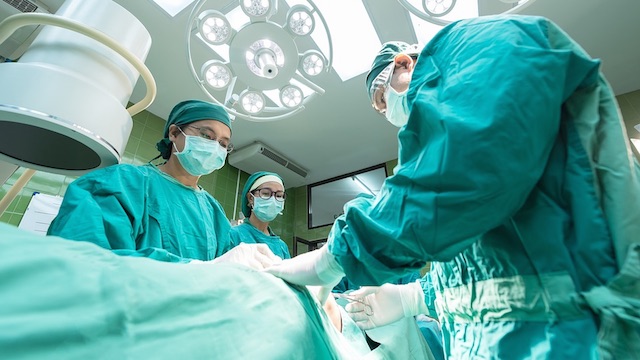 You are what you eat, so what happens when you chow down on some batteries? It might seem like a silly question, until you learn that a high school student from Oregon has made ingestible batteries. And his remarkable invention is already on its way to changing medical science and saving lives.

Vineet Edupuganti is a senior at Oregon Episcopal School, but that’s just the beginning of his resume. He’s also the winner of the highly prestigious individual award in the Siemens Competition in Math, Science, & Technology. Besides the accolades and respect that come with this prize, Edupuganti walks away with a $100,000 scholarship.

Edupuganti’s invention is truly impressive: a biodegradable battery for transient electronics that is compatible with the human body. Instead of the complicated and invasive procedures doctors often use to determine organ disease, now the procedure would involve simply swallowing the tiny battery and a medical device (also biodegradable). This would allow doctors to thoroughly examine patients without running the risk of endangering their health or increasing medical complications.

It’s a major step forward both in medical technology and biodegradable devices; combining the two has proven enormously successful for Edupuganti. The student credits his use of a specific alloy, magnesium AZ31, for providing the final piece of the puzzle. Not only did it allow for ease of ingestion, it provides scientists and doctors with the technology they need to give a complete and thorough diagnosis of their patient.

So what does the future hold for Edupuganti and his remarkable ingestible batteries? Well, first the senior needs to settle on a college to attend and a major to focus on. But that doesn’t mean he’s letting his scientific work fall by the wayside; Edupuganti sees numerous real-life applications for his invention (and has received plenty of interest since winning the Siemens award). He plans on marketing the invention and using his ingestible batteries as a springboard for other biodegradable devices. And people say kids these days have no direction.