Storing Light In An Integrated Circuit 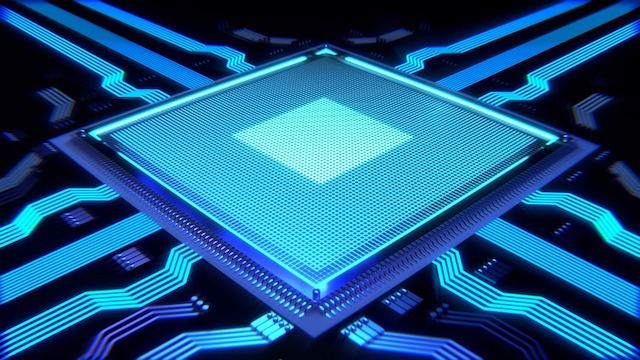 Scientists at the Harvard A. Paulson School of Engineering and Applied Sciences (SEAS) have created a new way to store light in an integrated circuit. The integrated photonics platform also allows them to electronically control the frequency of the light being stored. Scientists believe their new system could have a vast array of applications including microwave photonics, photonic quantum information processing, and optical signal processing, to name a few.

Scientists have long hoped to harness microwave signals for such work. Unfortunately, they had always proven to interact far too weakly with electrons to prove effective. That’s what led scientists to try a different method, using lithium niobate. This is a material with powerful electro-optic properties — and it proved to be just what they needed to make their system a success.

Researchers constructed a unique method for fabricating high-performance optical microstructures. The team behind this work had already shown in the past that it is possible to propagate light through lithium niobate nanowaveguides, without risking much loss. They could also control the light density thanks to on-chip lithium niobate modulators.

In their most recent work, the scientists built on these technologies. They used their research to design and build a system that is modeled after a molecule, which allowed them to control the frequency and light phases on a specific chip.

“This is the first time that microwaves have been used to shift the frequency of light in a programmable manner on a chip. Many quantum photonic and classical optics applications require shifting of optical frequencies, which has been difficult. We show that not only can we change the frequency in a controllable manner, but using this new ability we can also store and retrieve light on demand, which has not been possible before.”

As impressive as all this is, the team isn’t done yet. Researchers hope to once again build on their previous work and design optical waveguides and microwave circuits with even lower loss. They also intend to use the same base model to create even higher efficiencies than before. They believe that this work will one day lead to creating a quantum link between optical and microwave photons.