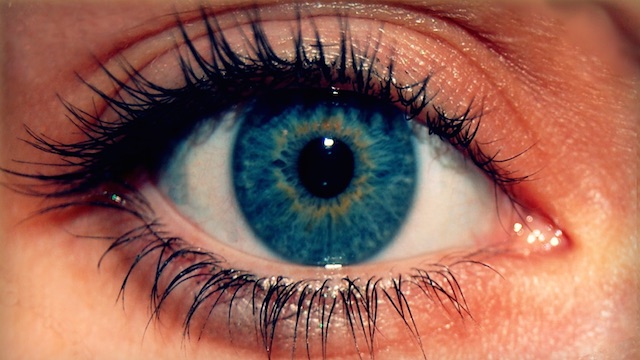 Massachusetts Institute of Technology (MIT) spinout PlenOptika is working to improve vision care in developing countries. The startup is hard at work designing portable and highly accurate autorefractors. These autorefractors are capable of measuring minute refractive errors in the eyes, and can come up with an estimated prescription in a mere ten seconds. This technology is fast, effective, and far more affordable than current options for developing countries.

Vision impairment is a major concern. According to MIT News, over 2 billion people across the world don’t have access to the proper corrective lenses. This problem is far worse in developing countries, where many people simply don’t have an optometrist anywhere nearby. These people are forced to cope by whatever means are available, and their quality of life can drastically suffer as a result.

PlenOptika wants to change this. It took six years of development to achieve this goal. During that time there were eight product versions, and several clinical studies involving 1,500 patients from five countries. All of this adds up to one unique device, called QuickSee.

QuickSee works thanks to a modified version of the same technology used to map the eye before LASIK surgery. This device is called a wavefront aberrometer. It shines light into the eye, which is reflected of the retina. The light is measured after it has passed back through the eye’s lens and cornea. From there aberrations in the light waves can be used to determine a variety of vision issues, included nearsightedness and astigmatism.

The device itself most closely resembles a pair of binoculars. All a patient has to do is look through the viewing end at an object in the distance. A technician starts the measurement, which takes roughly ten seconds. Once completed, QuickSee provides users with a detailed prescription estimate.

Besides being fast and effective, QuickSee is far less expensive than current vision technology. Traditional devices are stationary and roughly the size of a table, making them difficult to transport to more remote areas. Furthermore, the old devices come in at around $15,000 each. QuickSee sells for a third of the price.

QuickSee is currently available in India. PlenOptika has plans to increase its production to primary and secondary markets across the globe.