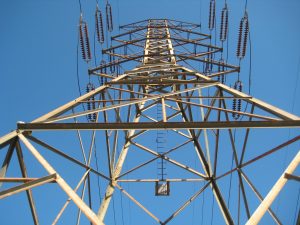 The recent cyber attacks on Sony and South Korean nuclear power plants have spurred national discussions about how to protect technology and infrastructure from other forms of attack which could disrupt the American electrical grid. Congressmen Patrick Meehan co-authored the Cybersecurity and Critical Infrastructure Protection act. In a recent statement he said: “The attack on Sony shows the dire need to upgrade our cyber defenses. We need to ease the sharing of threat information between government and the private sector and strengthen our ability to prevent and respond to attacks.”

Of particular interest is how the U.S. should prepare for a potential electromagnetic pulse (EMP) attack. While EMP interference can cause damage to electronic equipment, at high levels EMP can even damage large physical objects. Although some EMP is usually natural or unintended, it can also be caused when man-made weapons are detonated low in the atmosphere. Several U.S. representatives have suggested that in order to prepare for such an event, military EMP technology should be applied to civilian infrastructure such as the electrical grid.