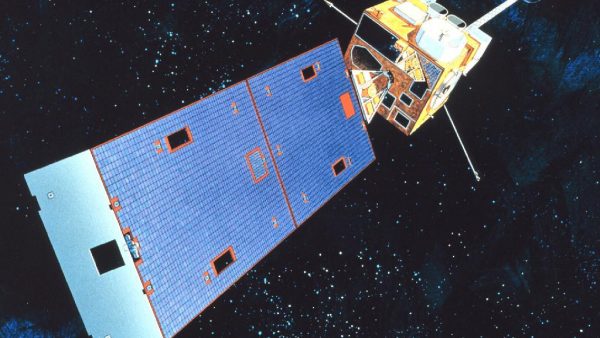 Three radio stations in California reported solar radiation interfered with their radio satellite reception. KSCO and KOMY of Santa Cruz and KQED in San Francisco described their communications link with geostationary satellites was lost for a few minutes. Once the Earth rotates to move the sun’s radiation away from the satellite dish, their connection was restored.

Read more about the interference of radio waves caused by solar radiation.