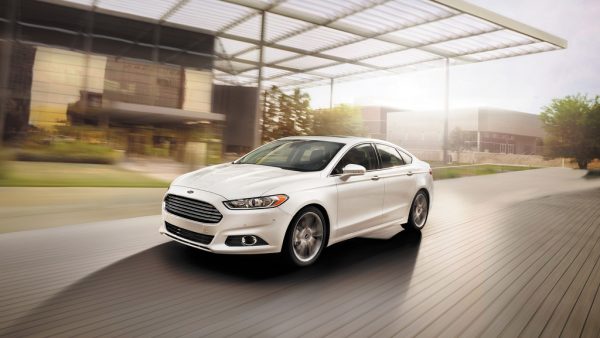 Ford has issued a recall for 2013-2014 C-MAX, Fusion, Escape and Lincoln MKZ vehicles due to a potential glitch with airbags. The restraints control module could short circuit, posing a risk that the airbags may not function in the event of a crash.

The full list of vehicles affected by the Ford recall includes:

The company has stated that there have been no reports of accidents or injuries related to this issue. Ford dealers will repair the issue at no cost to the consumer.