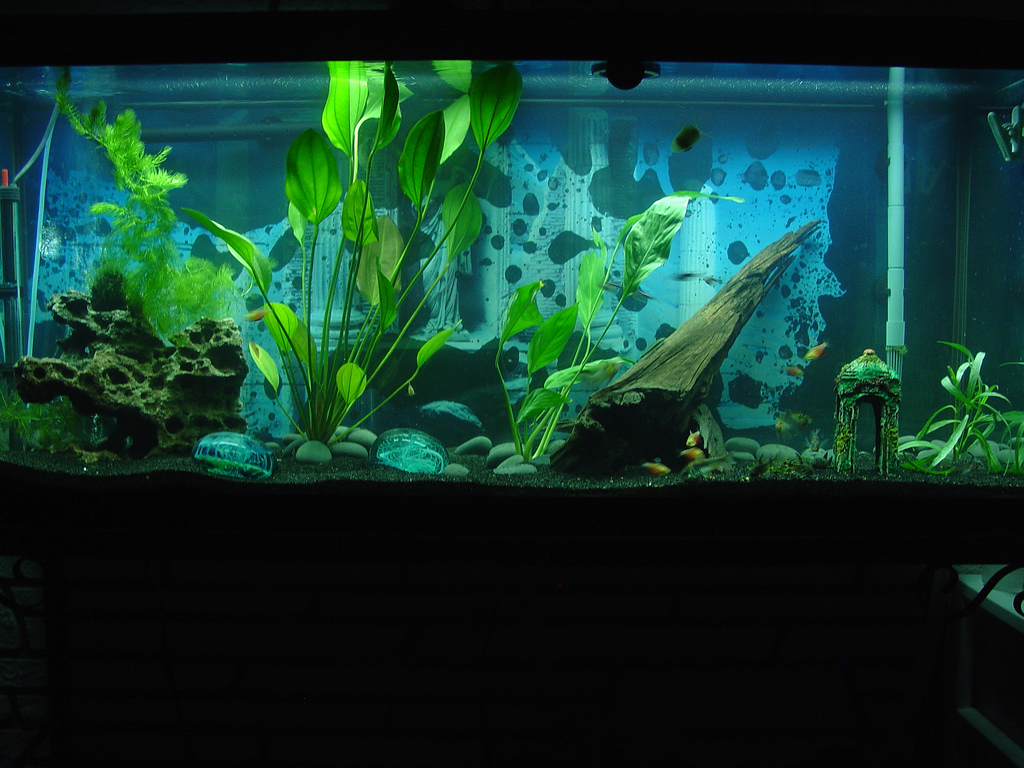 PetSmart of Phoenix, AZ has recalled about 33,000 aquarium heaters manufactured in China and imported for sale in PetSmart retail stores.

According to the company, the aquarium heaters are not sufficiently grounded, posing a risk of electrical shock to consumers. PetSmart says that is has not received any reports of incidents or injuries related to the recalled heaters, but has initiated the recall to prevent consumer injuries.

The recalled aquarium heaters were sold at PetSmart stores nationwide during March and April 2014 for between $27 and $37.

Read additional details about the recall of 33,000 aquarium heaters manufactured in China and imported for sale in PetSmart retail stores.