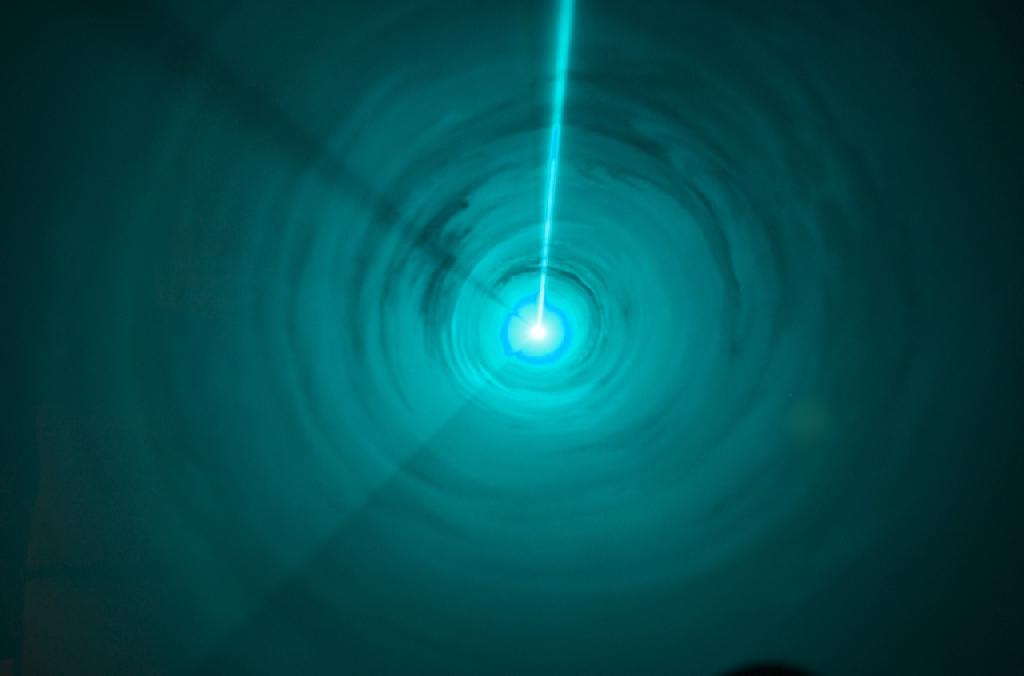 UC Berkeley researchers have made a breakthrough in increasing the sensitivity of light-based plasmon sensors to be able to detect very small concentrations of explosives. By coupling electromagnetic waves with surface plasmons the team was able to increase the sensitivity of the laser sensors and create a sharper signal for the detection of smaller concentrations.

The sensor was tested using various explosives, including 2,4-dinitrotoluene (DNT), ammonium nitrate, and nitrobenzene. The results were notably more sensitive than current optical sensors on the market, with a detection of  0.67 parts per billion of DNT, 0.4 parts per billion for ammonium nitrate, and 7.2 parts per millions for nitrobenzene.  The team is currently researching how this technology could be used in a handheld device that could detect minute concentrations of explosives in the air.

Read more how this technology could improve bomb-screening methods.