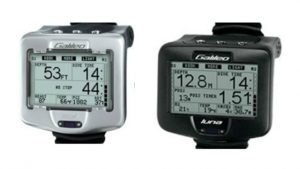 Scubapro is recalling certain 2015 models of UWATEC Galileo Luna and Sol dive computers because an electrical defect can prevent them from working as intended. A short circuit can make the device’s screen freeze or cause it to display inaccurate information, posing a risk of serious injury to a diver underwater, including decompression sickness.

The recall involved about 1,500 UWATEC Galileo Luna and Sol dive computers that were sold at authorized Scubapro dealers nationwide from May 2015 through January 2016 for between $700 and $1,200. Only certain serial numbers are included in the recall; consumers can check the CPSC notice for completely details. Scubapro will replace the defective dive computers at no cost.