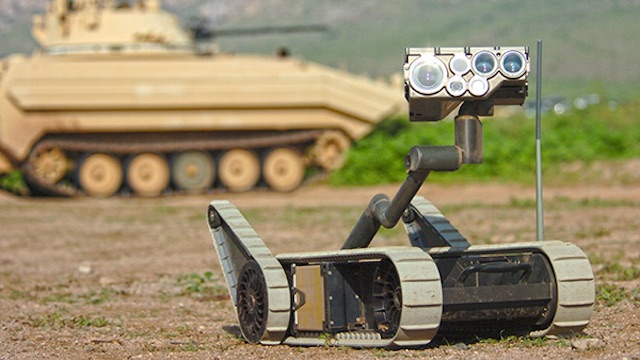 The University of Pennsylvania’s School of Engineering and Applied Science has been awarded a five-year, $27 million grant by the United States Army Research Laboratory (ARL). This grant is to help the university develop robot teams that are intelligent, autonomous, and resilient enough to withstand extreme conditions.

The robots are being designed with a very specific purpose: to help humans in a wide variety of missions in all sorts of environmental conditions. The teams will be made up of different robots that will work together to achieve specific tasks, ranging from humanitarian missions and search and rescue to gathering information following terrorist attacks. The robots must be able to withstand natural disasters and man-made catastrophes, all while performing their duties.

Penn Engineering will work on designing these autonomous robots thanks to the grant, which is part of ARL’s Distributed and Collaborative Intelligent Systems and Technology (DCIST) Collaborative Research Alliance. Scientists will work closely with the Army Research Laboratory, as well as the Georgia Institute of Technology and the Massachusetts Institute of Technology’s aeronautics and astronautics department. Additionally, faculty from the University of Southern California, University of California Berkeley, and the University of California San Diego will assist on the project.

All of these scientists and engineers will work together to create robots smart enough to adapt to various situations and deal with unpredictable environments.The robots will have to learn how to perform complicated tasks and work closely with their human teammates. It’s an incredibly complex goal, but one the team is determined to accomplish.

“We want to have teams of robots that know how to work together, but can figure out how to keep working even if some of their teammates crash or fail, if GPS signal is unavailable, or if cloud services are disrupted. This means designing networks with loose, flexible connections that can change on the fly. That way, a single event can’t bring down the entire network. More importantly, we want them to learn to perform tasks they may have never performed and work alongside humans that they may never have worked with.”

Scientists will focus on three primary research areas: creating resiliency in group behavior, creating a solid and highly functioning team unit, and intelligence and learning in the robots.