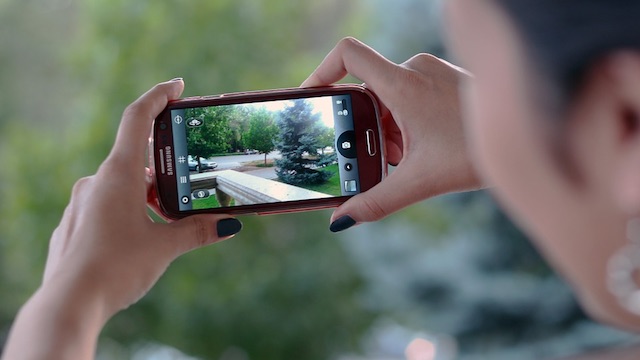 Everyone has experienced the frustration of a slow wireless connection. Oftentimes we curse our devices, technology, and everything we can think of while waiting for a page to load or an app to start working. But the truth is that there’s only so much bandwidth available for our mobile phones and computers to utilize. And therein lies the problem that scientists have been working towards solving.

Any device that relies on bandwidth is really using electromagnetic waves to send and receive data. And with so many phones and tablets vying for the same bit of bandwidth, those waves are in short supply. One way to help with this frustrating problem would be if devices could send and receive data on the same frequency; it would effectively cut our usage in half, leaving us with plenty more electromagnetic waves (and faster wireless for all).

If only it were that simple; for scientists to make this dream a reality, they had to find a way to deal with the interference that comes from incoming and outgoing waves using the same frequency. And that’s exactly what a team of electrical engineers at UCLA set out to do. They proved that a tiny device created to send and receive electromagnetic waves from different ports could send and receive signals simultaneously on a shared antenna. Called a circulator, this device relies on coaxial cables to route electromagnetic waves through non-magnetic material to achieve its goals. This is a fine solution on a small scale, but ideally circulators would be constructed of semiconductor materials for better results.

The design differs from previous iterations of the circulator not only in its dual signal use, but in what the scientists call ‘sequentially switched delay lines.’ The device would route different waves at different times on the same frequency, ensuring no delays and faster service for users. This new design is the first to offer unlimited bandwidth, a growing necessity in this age of wireless devices. Although still in the testing phase, scientists are confident that the circulator will provide people with the electromagnetic waves and fast wireless service we’ve all been dreaming of.