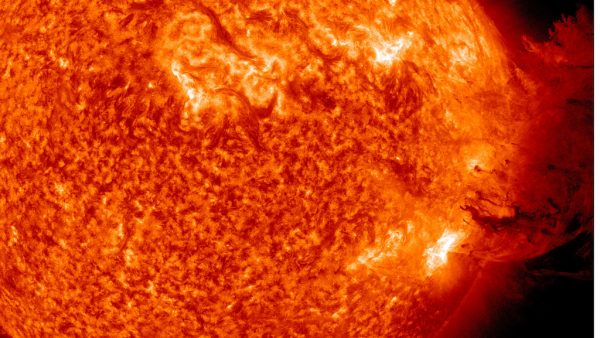 ETH scientists have found a method to predict future strong solar flares after examining the processes that occur when there are explosions on the surface of the Sun. They developed a computer model to accurately rebuild the size distribution and temporal succession after evaluating one of the strongest solar eruptions recorded in history in the fall of 2003.

The scientists found that the shorter the time between two solar atmosphere explosions produces a second flare that is stronger than the first flare. This new computer model combines self-organized criticality with fluid dynamics that has not been achieved before. Demonstrating temporal-energetic similarities is the first phase in developing a prediction model.