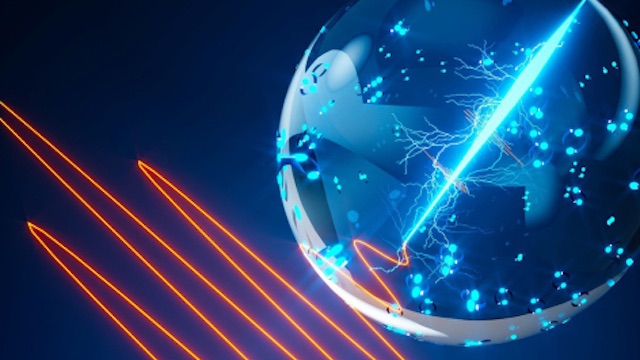 Iowa State University physicists have worked out a method for using light waves to accelerate supercurrents. This innovation has allowed them to demonstrate that it is possible to use light to control some of the essential quantum properties of superconducting states, and could be useful in the creation of incredibly fast quantum computers.

The team of researchers obtained experimental data on the subject thanks to some help from a terahertz spectroscopy instrument. Their work demonstrates that terahertz light-wave tuning of supercurrents is actually a universal tool, which could be used to control and even push quantum functionalities to the next level. The terahertz light was used like a control knob which could accelerate supercurrents as needed.

“By exploiting interactions of these quantum systems, next-generation technologies for sensing, computing, modeling and communicating will be more accurate and efficient. To reach these capabilities, researchers need understanding of quantum mechanics to observe, manipulate and control the behavior of particles and energy at dimensions at least a million times smaller than the width of a human hair.”

Scientists are now looking into uncovering new macroscopic supercurrent flowing states, as well as creating quantum controls for these states. This would allow them to switch and modulate the states, and provide them with the power to control quantum properties of superconducting states. These include — but are not limited to — macroscopic supercurrent flowing, broken symmetry, and even accessing certain high-frequency quantum oscillations.

All of this could prove very promising for the field of quantum computing. Scientists believe this technology could be used to increase the accuracy and efficiency of sensing, modeling, computing, and communication in future quantum computers. However, that is a long way off; first, scientists must learn to manipulate and control these behaviors — no easy task, and one that has proven challenging in the past.