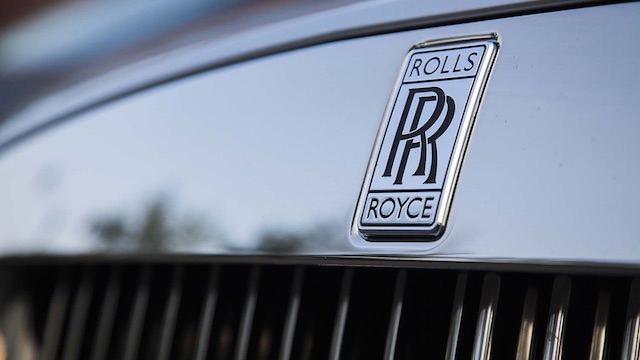 Engineers at Rolls-Royce are working on an autonomous naval vehicle. This self-piloting ship would be powered by artificial intelligence and come packed with the latest technology, sensors, and propulsion devices on the market.

Rolls-Royce is primarily known for its luxury cars, but the company’s engineers are planning on branching out into uncharted waters. On Tuesday they released a concept version of this new naval craft, promising that it will be unlike anything seen before.

“Rolls-Royce is seeing interest from major navies in autonomous, rather than remote controlled, ships. Such ships offer a way to deliver increased operational capability, reduce the risk to crew and cut both operating and build costs.”

According to the engineers, the vessel will measure about 60 meters long and have a range of about 3,500 mile. Once fully designed and equipped, it should be able to operate without any human involvement for over 100 days at a time.

With all this high-end technology comes a host of security concerns, which Rolls-Royce is already dealing with. From growing worries that self-aware artificial intelligence systems could turn on their human creators to the more mundane (but no less dangerous) risk of cyber attacks, Rolls-Royce has a lot to guard against. The company has vowed that it already conducting analysis on a variety of potential cyber risks.

The potential for this kind of vessel is vast, especially considering the advances surrounding artificial intelligence. Patrol and surveillance could be a standard mission for such vessels, as well as fleet watch and mine detection. The lack of human passengers means that the vessel could venture out into situations that would prove too risky for manned ships. Drones could be used to assist in missions, with the vessel communicating directly with the devices. No mention was made as to whether Rolls-Royce plans for the vessels to be designed for combat use, but it is possible that such modifications could be made in the future.

Once the autonomous vessel is complete, Rolls-Royce intends to make it available to naval fleets across the globe. There is no clear-cut timeline on when we can expect to see these vessels on the water, but the company has said that they could be incorporated into fleets within the next ten years.