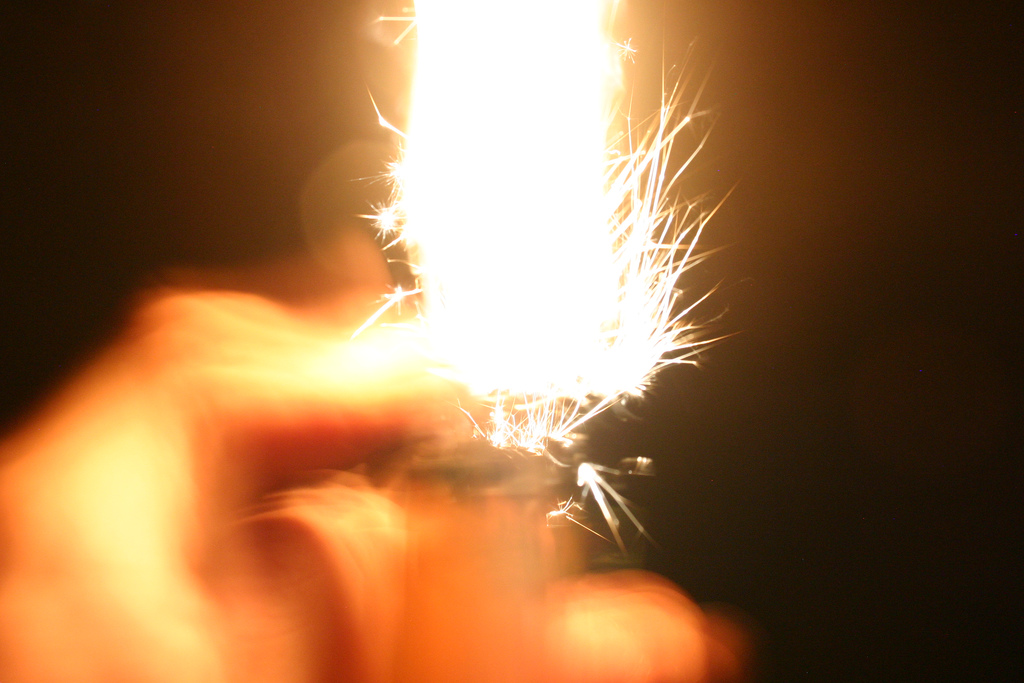 MIT researchers found a new way to generate electricity using a short piece of yard made of carbon nanotubes with Trinitrotoluene (TNT) that was lit with a laser in 2010. For four years, the research team has been working to improve the efficiency of this method to produce extraordinary amounts of power.

This method demonstrates the thermopower wave phenomenon where the chemical energy of a fuel generates electricity using nanomaterials. The efficiency of these laboratory generators is very low compared to conventional generator efficiency, but these devices could be useful in applications where a sudden burst of power is required. The generators could be used to make electronic devices last longer and increasing the range of electronic vehicles.

Read more about the progress being made on these new power generators by MIT researchers.