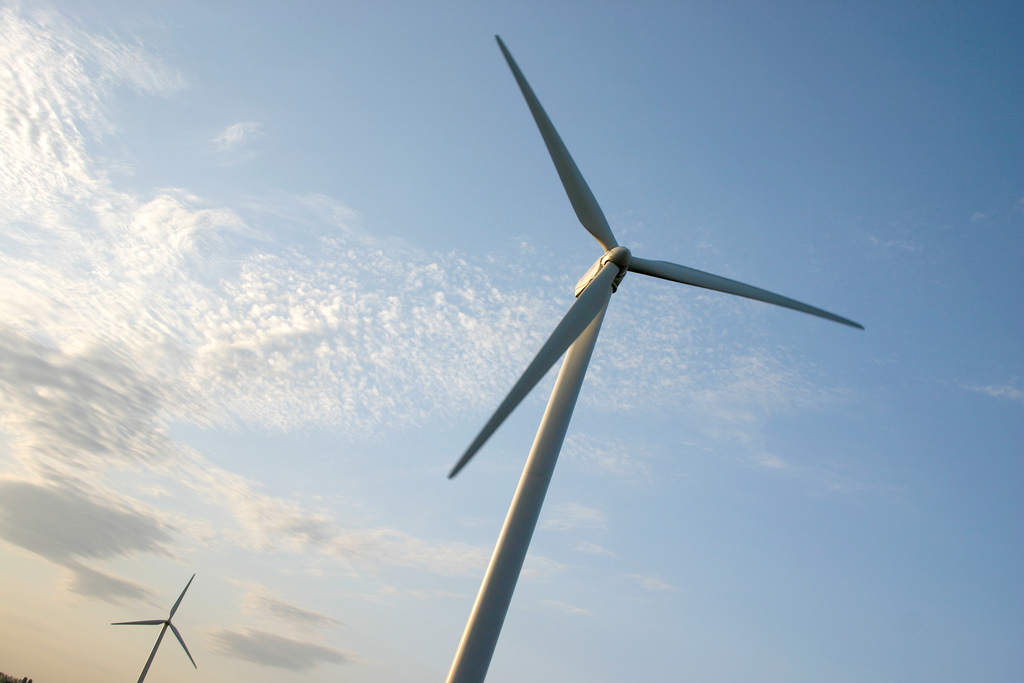 Companies have been working to reduce the amount of energy loss between AC and DC conversions. This loss can be ten percent or more in AC electrical distribution systems when multiple conversions are required. Renewable energy providers have found that using a high-voltage DC (HVDC) transmission system is more efficient than AC transmission systems because the amount of energy loss is reduced when electricity has to travel long distances from the system to population centers.

Over 100 years ago, Thomas Edison found direct current (DC) was a more efficient way to transmit electricity, but advocates for alternating current (AC) were able to win the argument over which type of current was better. From that point, the majority of electrical systems were built using AC power. However, numerous applications are now driving a renewed interest in high- and low-voltage DC electrical systems that are changing the way we think about power.

Read more about the surge in direct current electrical systems.