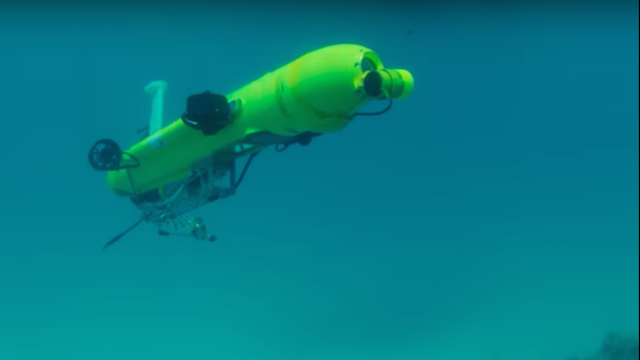 The Federal Minister for Defense Industry in Australia has announced that Queensland University of Technology (QUT) will head research in the new Defense CRC for Trusted Autonomous Systems. The State Government has successfully bid to have the research facility headquartered in Queensland. The facility could potentially cost around $121 million. Its goal is to work on the development of robotics and autonomous system technologies in conjunction with national defense.

“New autonomous systems will be developed to enable greater defense capability across land, sea and air and have major spin-off benefits to the development of robotics across agriculture, mining, aviation and the environment.”

The university won’t be engaging in this important research alone. It will work alongside industry leaders such as Boeing, CSIRO, EPE, Insitu-Pacific, and Caterpillar. Other universities will offer additional support, including Griffith University, The University of Queensland, and assorted regional schools.

QUT has a long and impressive history in this field of research. The school is responsible for a rich assortment of robots capable of traversing air, land, and sea. COTSbot is a starfish management robot capable of environmental management and monitoring, and one of their most exciting sea-based designs. But QUT is perhaps most famous for Bruce, the autonomous search and rescue boat who rose to social media stardom.

While QUT has made a name for itself with its sea-based creations, it’s also done some impressive land and air work. AgBot II is a weed-targeting robot capable of autonomously navigating terrain. It’s in the process of being commercialized. QUT has also successfully created unmanned aerial systems that allow drones to see other aircraft and avoid them mid-flight. It has also designed a system for drones that lets them land safely in an emergency.

Besides its impressive resume, QUT is ideally located for such a venture. With its enormous tracts of land, vast airspace, and lengthy coastline, it’s the perfect place to test out robots as well as autonomous systems. The environment will allow researchers to get an accurate picture of how their inventions will perform in real-life situations. Scientists believe that the future of defense lies in robots and autonomous systems — and Queensland University of Technology is at the forefront of this research.